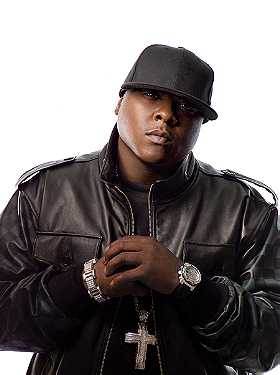 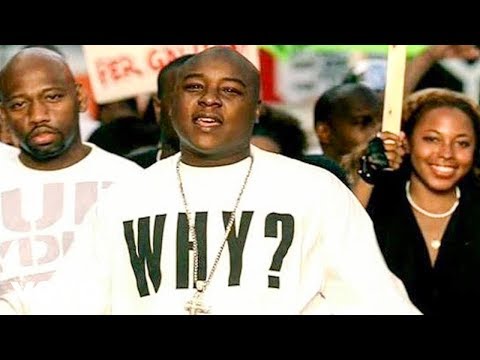 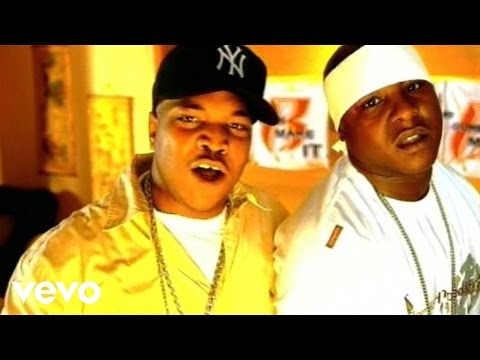 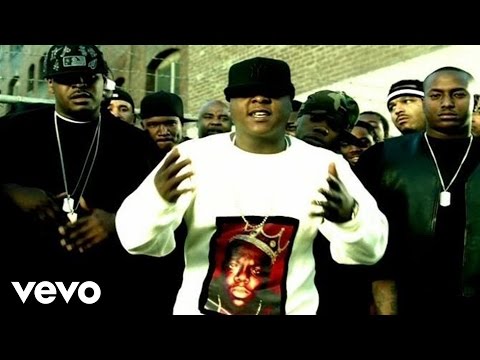 Kiss of Death is the 2004 album by rapper Jadakiss. It is the follow-up to his 2001 gold selling debut album Kiss Tha Game Goodbye. "Kiss of Death" was released in the US on the 22nd of June and reached #1 on both the Billboard 200 and the Rap Albums charts. In the UK it peaked at #65. The album features the singles "Time's Up" (with Nate Dogg), followed by the political and world issue crossover hit "Why" (with Anthony Hamilton), "U Make Me Wanna" (with Mariah Carey) and Welcome to D-Block (with Eminem and D-Block). It was certified Gold by the RIAA. The album was more successful than its predecessor Kiss Tha Game Goodbye.

The Last Kiss is the third studio album from rapper Jadakiss, released April 7, 2009 on D-Block Records, Ruff Ryders Entertainment, Roc-A-Fella Records and Def Jam Recordings, after numerous delays. To date, Jadakiss has released 3 music videos for the singles "By My Side", "Can't Stop Me" and "Who's Real".
The album debuted at #3 on the Billboard 200, selling 134,520 copies in its first week. As of June 23, 2010 the album has sold 361,747. Jadakiss later responded to the sales, by explaining he was pleased with the album's overall success, and that it has since been attributed to traditional marketing. ... (more) (less)
Tags: Hip-hop (1), Artist (1), Black (1), Rapper (1)
My tags: