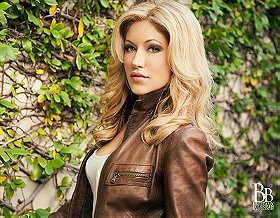 242 votes
Most Beautiful Women in the World...Today! (1755 items)
list by Avid Admirer
Published 7 years, 3 months ago

23 votes
Most beautiful women EVER and beyond (2608 items)
list by Scott Newman
Published 1 year, 10 months ago 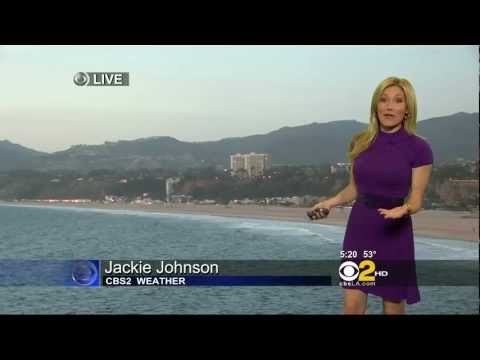 Johnson was born in Plymouth, Michigan. She initially attended the University of South Alabama, concentrating on meteorology. Johnson eventually graduated from Middle Tennessee State University with a degree in broadcast journalism, and went on to Florida where she was a reporter and weekend weather anchor for WCTV-TV in Tallahassee, and later to WSVN-TV in Miami continuing as a reporter and weathercaster. In recent years Johnson was the prime-time weather anchor for KCAL 9 News until 2010 where she maintained the same role at KCBS-TV, their sister station.

Johnson has appeared in over a handful of films and television shows with Battleship as her latest role where she appeared as herself in the role of a news anchor.

steve1955 voted for an image 4 months ago

fullfathom added this to a list 9 months, 3 weeks ago
Smoke Show: Hot Women on Your TV (52 person items)

Scott Newman added this to a list 1 year, 9 months ago
Most beautiful women EVER and beyond (2608 beauty items)

TrekMedic voted for an image 2 years, 10 months ago

Sndi voted for an image 4 years ago

TrekMedic voted for an image 4 years, 2 months ago

TheUmbrellaMan voted for an image 4 years, 8 months ago