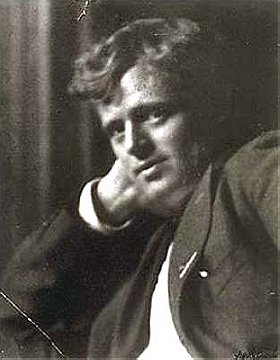 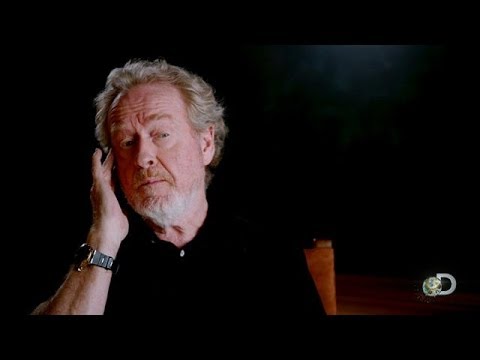 5. Revolution and Other Essays
View all Jack London books (79 more)

Eric Apple added this to Rated list 2 years, 10 months ago

Nusch added this to a list 4 years, 1 month ago

"The world’s first “billionaire” writer, Jack London, suffered from bipolar disorder, and it’s thought that this illness had an influence on him committing suicide. When he was on his Pacific Voyage, he got infected with a tropical disease and prepared a solution that included substances like opium, heroin and mercury to treat himself, which later caused kidney failure. Although whether or not he actually committed suicide is still controversial, many think that his earlier attempts and"

browser voted for an image 4 years, 6 months ago

vadeboncoeur added this to a list 5 years, 5 months ago
My favorite writers (156 person items)