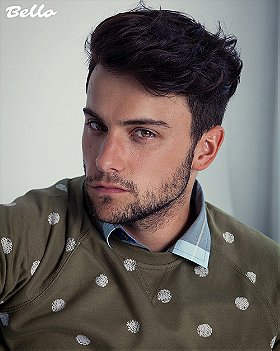 1 vote
View all Jack Falahee pictures
Jack Falahee was born and raised in Ann Arbor, Michigan, and graduated New York University's Tisch School of the Arts where he performed in the several stage productions. Since graduation, Falahee appeared in films and television shows, before his breakout role as Connor Walsh in the Shonda Rhimes-produced ABC series "How to Get Away with Murder".
Tags: Actor (2), Hot (1), American (1), Beautiful (1), Born 1989 (1), Born In 1989 (1), I Would Do Him (1)
My tags:

Magdalena added this to a list 1 year, 5 months ago
Actors (352 person items)

itscananarsln voted for an image 1 year, 12 months ago

ifollowrivers rated this 8/10 2 years, 5 months ago

Magdalena rated this 9/10 3 years ago