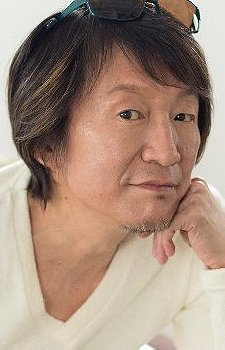 View all Jûrôta Kosugi pictures
Japanese voice actor. His major roles include Arlong in One Piece, Asuma Sarutobi in Naruto, Akio Ohtori in Revolutionary Girl Utena, Isamu Kenmochi in Kindaichi Case Files, big Zenki in Zenki, and Jotaro Kujo in JoJo's Bizarre Adventure (OVA). In video games, he provides the voice of Nobunaga Oda in the Samurai Warriors and Warriors Orochi series. He also provides the Japanese voice for James Bond in the films and video games starting in the mid-2000s.
Tags: Japanese (1), Short (1), Voice Actor (1)
My tags:

2. What are you doing at the end? Are you busy? Can you save me?