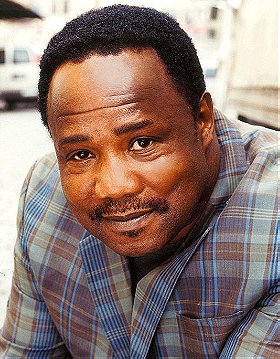 He has also appeared in films including Goodfellas, Pieces of April, 1408, Enchanted, Cedar Rapids, Pete’s Dragon, Cars 3, The Old Man and the Gun, All Square, I Care a Lot, and Lightyear and television series including The Good Cop, Veep, Chappelle's Show, Your Honor, and several roles across installments of the Law and Order franchise. ... (more) (less)
Tags: American (1), Actor (1), Voice Actor (1), Born 1954 (1)
My tags:

1. The Kings of Napa