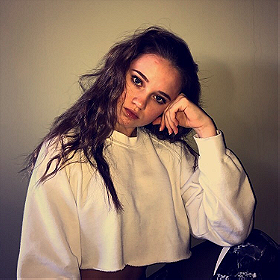 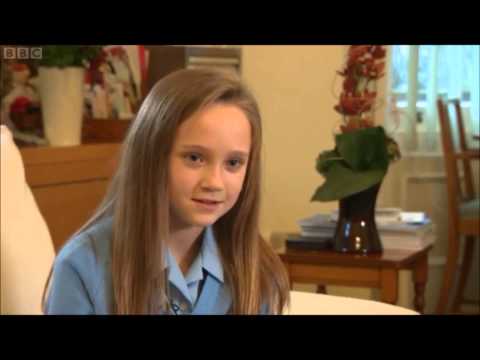 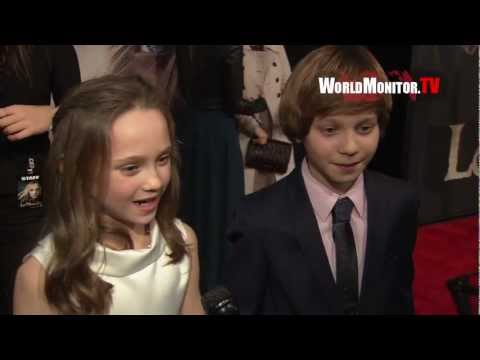 Allen was discovered by Jeremy James Taylor, head of the British National Youth Music Theatre after seeing her in the play The Pied Piper in Eastbourne, East Sussex, her hometown.She made her professional debut in the 2012 film Les Misérables as the younger version of Amanda Seyfried's character Cosette, which earned her the Young Artist Award for Best Supporting Young Actress Age Ten and Under.She was later cast in the same role in the West End stage production of the show, she continued in the show until March 2013, sharing her role with: Lois Ellington, Ashley Goldberg and Sarah Huttlestone. From July to September 2013, Allen will play Brigitta Von Trapp in The Sound of Music, sharing her role with Imogen Gurney and Ava Merson O'Brien.

3. Odilo Fabian or (The Possibility of Impossible Dreams) (2019)

3. Guin and the Dragon

5. Guin and the Dragon
View all Isabelle Allen TV

Magdalena added this to a list 2 years, 9 months ago
Actresses (411 person items)

Dynasti voted for an image 6 years, 2 months ago