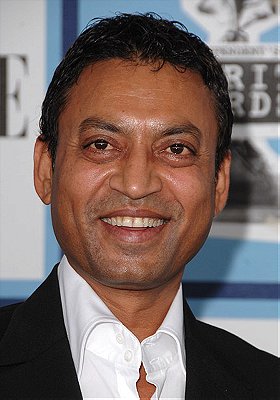 He continued to dabble in television making impacts on various soaps and tele-historicals series. To break away from television Irfan featured in few main stream movies but none of them were a box-office success.

But things changed when London based director Asif Kapadia gave him the lead in "The Warrior". An historical film completed in 11 weeks on the locals in Himachal Pradesh and Rajasthan.

5. How We Make Movies
View all Irrfan Khan TV

Agent Kermit D. Fonz added this to a list 5 months, 3 weeks ago
Gone, but not forgotten (1565 person items)