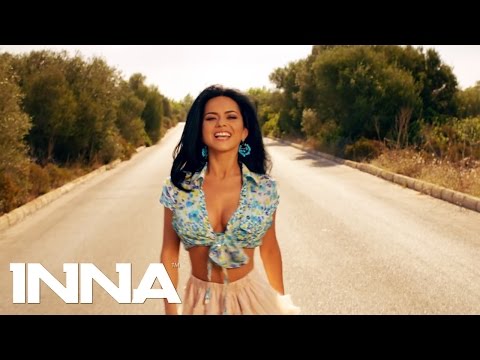 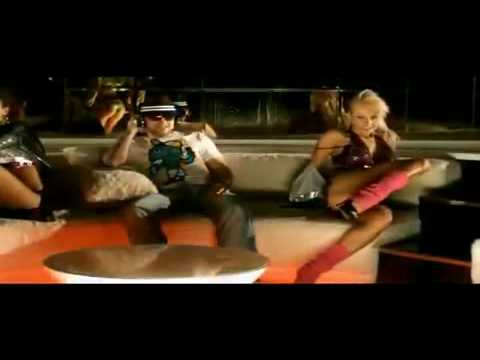 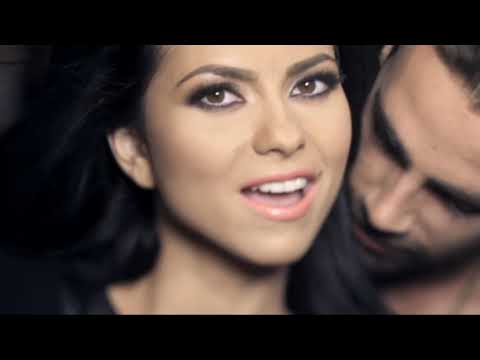 Inna - Sun is up (clip officiel)

Inna's second album, I Am the Club Rocker (2011), was honored as one of that year's best albums by her label Roton and yielded global success for the single "Sun Is Up" (2010). The track won the Eurodanceweb Award, making Inna the first and only Romanian artist to win the award. Her follow-up studio album, Party Never Ends (2013), was nominated for two consecutive years for Best Album at the Romanian Music Awards and reached the top 10 in Mexico. In 2014, Inna signed with Atlantic Records and released "Cola Song", a commercially successful collaboration with J Balvin.

With global album sales of four million from her first three studio albums, Inna is the best-selling Romanian artist. She received a number of awards and nominations, including the Balkan Music Awards, European Border Breakers Award, MTV Europe Music Awards and the Romanian Music Awards. Inna is a human rights activist, participating in campaigns against domestic violence and in support of children's and LGBT rights.

Romanian singer, dancer, actress and philanthropist. She rose to fame when, in February 2012, she became the first European female vocalist to surpass one billion total views on YouTube. Inna's debut studio album Hot (2009) was an international success, with it appearing in many record charts around the world and reaching the top-ten in Czech Republic, France and the United Kingdom. Inna's portofolio includes numerous awards, such as two MTV Europe Music Awards and over thirteen awards in three consecutive years at the MTV Romania Music Awards. In May 2011, it was reported that Inna has already sold one million records worldwide, including 100,000 albums and over 600,000 singles in the United Kingdom. At the end of 2011 Inna became the richest recording artist in Romania and in Eastern Europe. Her net worth is over 10 million euros. As of April 2014, she has sold over 3 million copies of her three studio albums.

Elena Alexandra Apostoleanu was born on October 16, 1986 in the resort of Neptun, Romania, near Mangalia on the Black Sea. Her grandmother and mother were both occasional singers at local parties or night clubs. When she was a teenager, Inna listened to a large variety of musical genres including electro house and europop. However, she also used to listen to Beyoncé, Celine Dion or Whitney Houston. She went to the Mangalia Economical Lyceum high school in Mangalia. After graduating the high school, she studied political science at the Ovidius University in Constanţa, Romania. 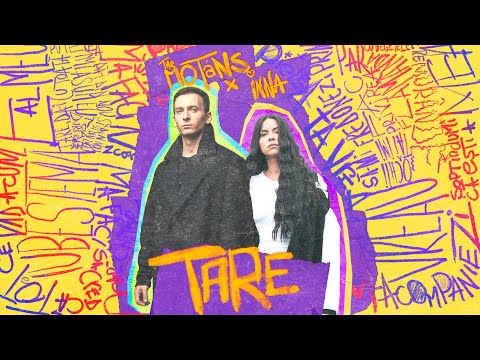 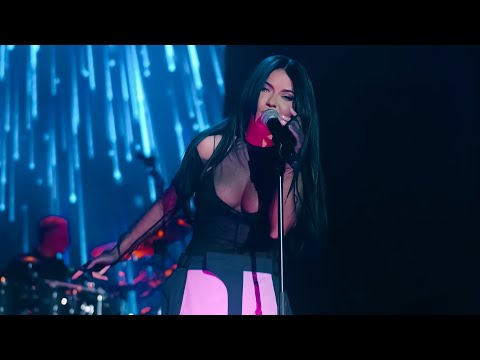 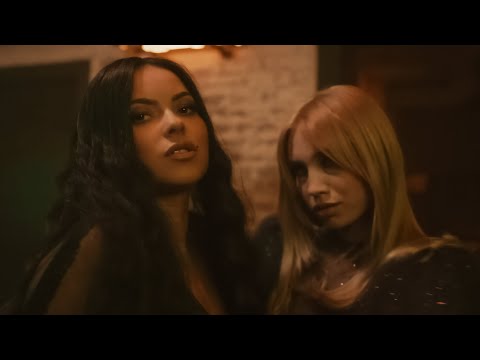 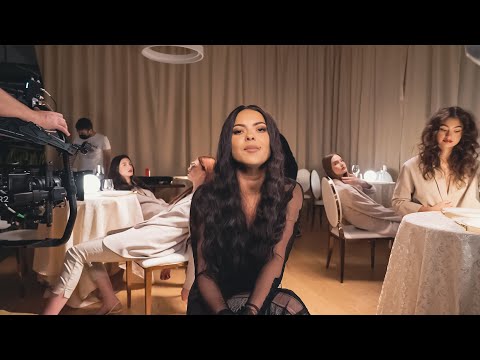 Bonecrusher voted for 8 images [View All] 4 months, 1 week ago

Puron voted for an image 4 months, 2 weeks ago 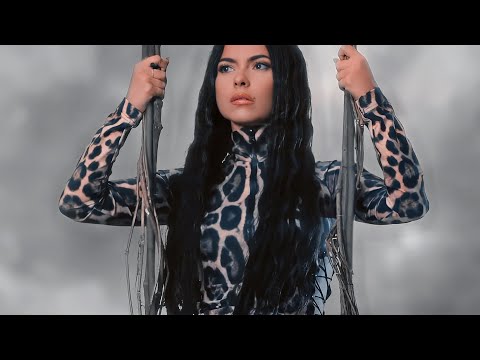 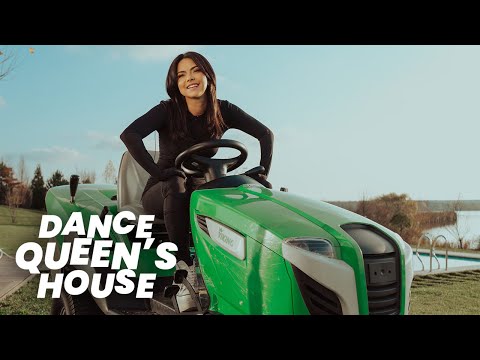 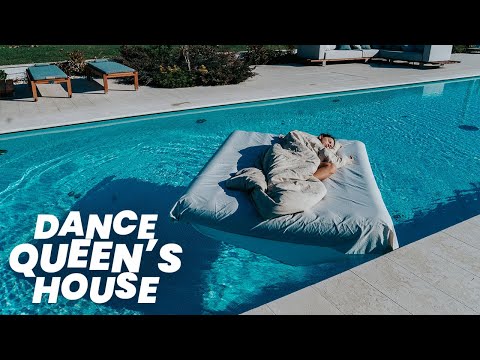 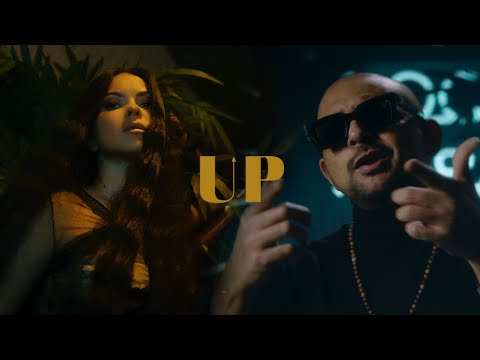 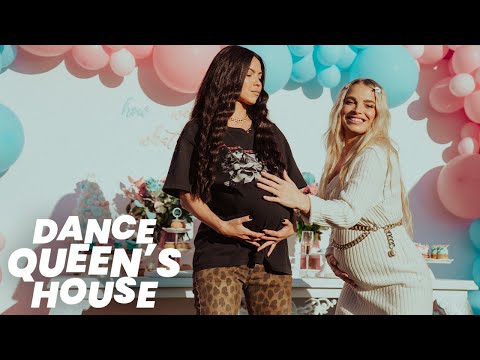 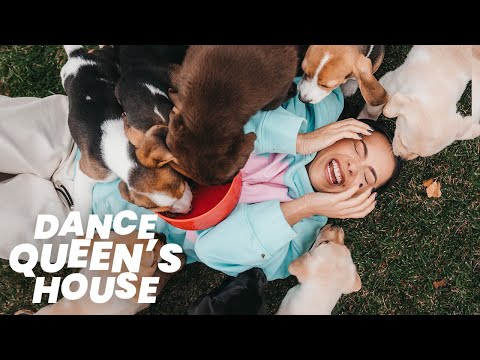 This is the best surprise ever | Dance Queen’s House (S02E05) 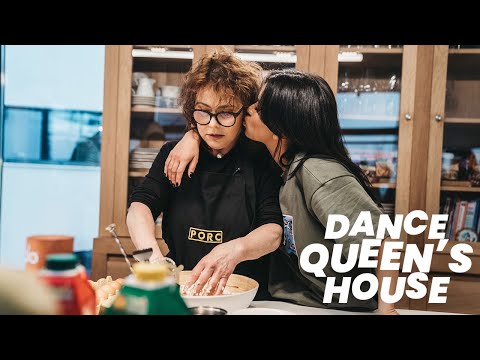 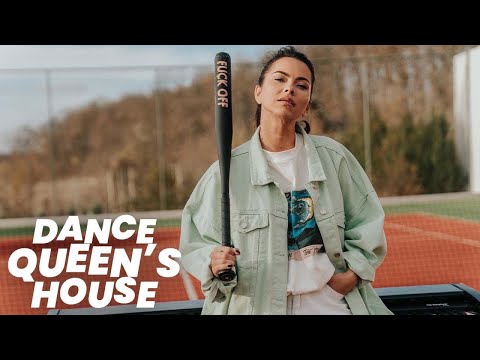 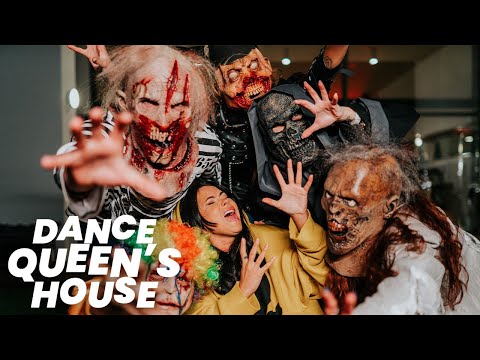 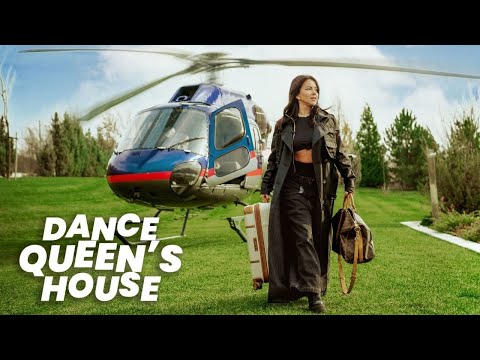 Landed a HELICOPTER in the backyard | Dance Queen's House (S02E01) 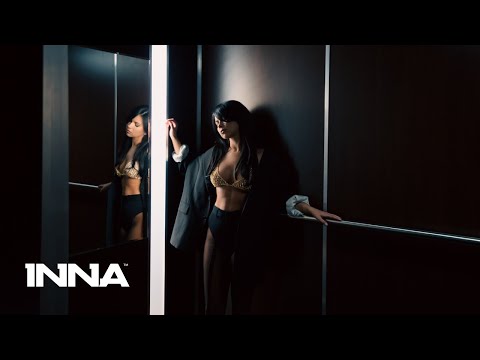 sinaia16 posted a video 6 months ago 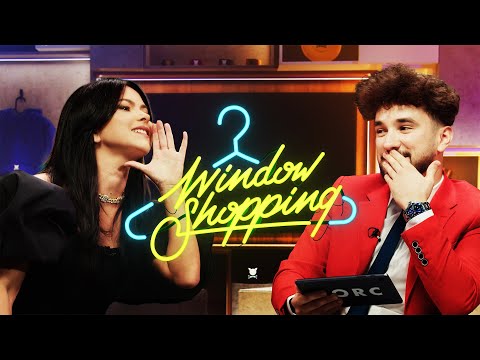