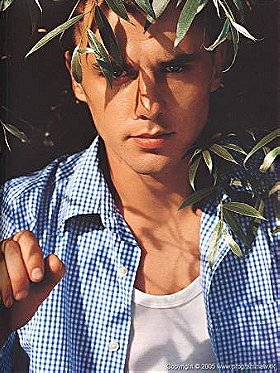 1 vote
View all Igor Petrenko pictures
Igor Petrenko was born on August 23, 1977 in Potsdam, German Democratic Republic [now Federal Republic of Germany] as Igor Petrovich Petrenko. He is an actor, known for Zvezda (2002), Voditel dlya Very (2004) and Volkodav iz roda Serykh Psov (2006). He has been married to Ekaterina Klimova since 2004. They have two children. He was previously married to Irina Leonova.
Tags: Russian (1)
My tags:

yamaha373 added this to a list 3 years, 6 months ago
Favorite actors and Actresses of all time. (66 person items)