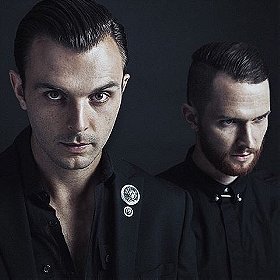 50 votes
The Sounds of My Soul (126 items)
list by Villiana
Published 9 years, 9 months ago 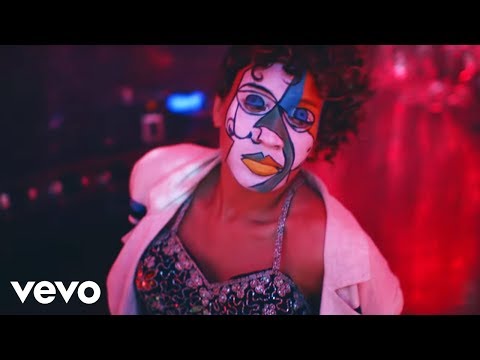 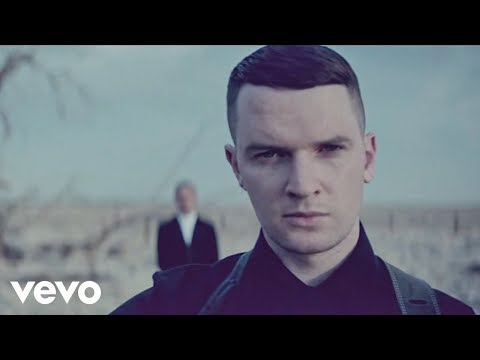 Hurts - Somebody to Die For 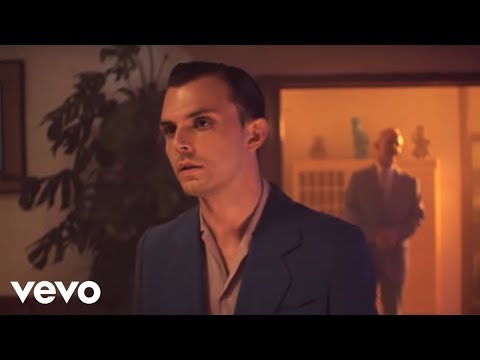 Hurts - Some Kind of Heaven

Happiness received mixed reviews from music critics. The album debuted at number four on the UK Albums Chart, selling 25,493 copies in its first week the fastest-selling debut album of 2010 by a band in the United Kingdom. It topped reached number one on the Greek Foreign Albums Chart, number two in Austria, Germany, Poland and Switzerland, and the top ten in Denmark, Finland, Ireland and Sweden. As of 2011, the album has sold 150,000 copies in the UK and 340,000 copies elsewhere.

In September 2012, Hurts stated that recording of the album was underway. One month later, Hurts posted on their Facebook page that they were deep into the process of completing their sophomore album. Once again they been working with producer Jonas Quant The name and release date of the new album are currently unknown. New tracks will be introduced in February 2013 in concerts in London and Berlin.
On 14th December 2012, Hurts announced on their Facebook page that their second studio album, Exile, would be available 11th March 2013, and was available to pre-order through iTunes which you get a new track release of 'The Road' featured in the Exile 2013 video which was also released December 14 2012 on youtube. ... (more) (less)
Tags: British (6), Duo (3), Electronic (2), Synthpop (2), Brit (1), Music (1), UK (1), Manchester (1), Wonderful (1), Talented (1), Hurts (1)
My tags:

3. All I Want for Christmas Is New Year's Day

lalabellexoxo added this to a list 3 years, 8 months ago
Music That Has Inspired My Writing (450 person items) 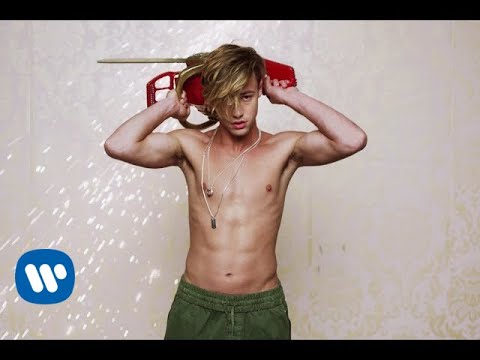