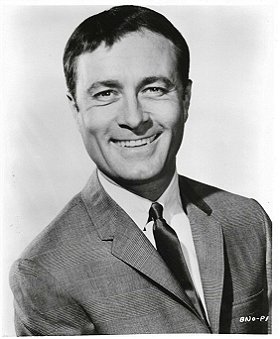 1 vote
View all Howard Morris pictures
Howard Morris was an American actor, comedian, and director best known for his role in "The Andy Griffith Show"' as Ernest T. Bass, and as "Uncle Goopy" in Sid Caesar's "Your Show of Shows". He also did some voices for TV shows such as "The Flintstones", "The Jetsons" and "Garfield and Friends". During World War II, Howard was assigned to Army Special Services where he was the First Sergeant. Maurice Evans was the company commander and Carl Reiner and Werner Klemperer were soldiers in the unit. Based in Honolulu, the unit entertained troops throughout the Pacific.
Tags: Military (1), Army (1), Soldier (1), Comedian (1), Actor (1), Veteran (1), Director (1), US Army (1), World War II Veteran (1), Army Special Services (1)
My tags:

2. It Came from Outer Space II

1. With Six You Get Eggroll

4. With Six You Get Eggroll
View all Howard Morris movies