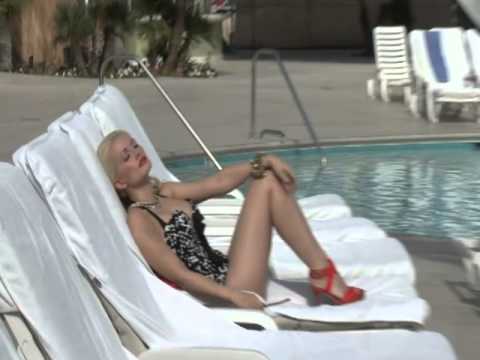 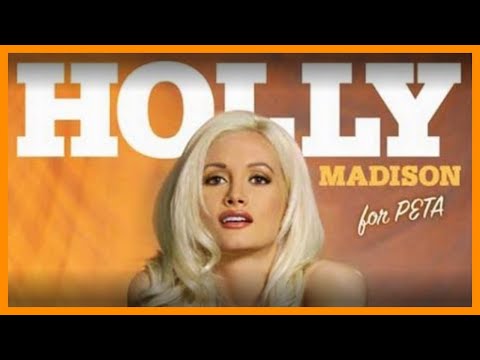 Holly has enjoyed a diverse career in entertainment and considers this just the beginning. The former theater and psychology major has also made guest appearances on iconic television shows such as CSI, Curb Your Enthusiasm, Entourage, General Hospital and movies such as Scary Movie 4 and The House Bunny.

During the five years she starred in E!’s #1 rated, The Girls Next Door, Holly kept herself busy working as the editor of the Playmate of the Month feature in Playboy magazine and was heavily involved in ancillary projects such as her own jewelry line, the Girls Next Door dolls, book and other series’ supporting merchandise.

Not long after competing on the eighth season of ABC’s Dancing with the Stars, Holly was selected as the lead in a new Broadway-meets-burlesque Las Vegas spectacular, Peepshow, conceived by Tony Award winner Jerry Mitchell. While starring in the show, Madison became the face of the Planet Hollywood Resort and Casino, first appearing in their summer ad campaign of 2009. Throughout her nearly four year run in Peepshow (2009-2012), Holly not only played the title character Bo Peep but eventually took on the singing role of Goldie Locks in the storybook-themed production.

Also beginning in 2009, not long after her departure from The Girls Next Door, Holly began her new life as a single career-driven woman who starred in, as well as co-produced, the spin-off series, Holly’s World, which ran on E! for two highly-rated seasons.

Holly has enjoyed several successful endorsements with partners such as AMI Clubwear, As Seen on TV, Movietickets.com, NV supplements and more.

In 2012, Holly launched her highly anticipated pet product line, Lucky Pet Products. The line includes toys, treats, and accessories and donates a significant portion of the proceeds to her favorite Las Vegas based charity, The Animal Foundation where she adopted one of her three rescue dogs, Louis and one of her two ferrets, Nancy.

5. Indyfans and the Quest for Fortune and Glory (2008)
View all Holly Madison movies (1 more)

1. Down the Rabbit Hole: Curious Adventures and Cautionary Tales of a Former Playboy Bunny (2015)

1. Down the Rabbit Hole: Curious Adventures and Cautionary Tales of a Former Playboy Bunny (2015)

biyodil voted for an image 2 weeks, 4 days ago

apo55a voted for 2 images 2 months ago

Darthmasco added this to a list 4 months, 2 weeks ago
Capricorn (317 person items)

texan voted for an image 4 months, 2 weeks ago

Omar Garcia voted for an image 4 months, 3 weeks ago

radigast voted for an image 6 months, 1 week ago

dvirgueza added this to a list 11 months, 2 weeks ago
Planet Hot (2083 person items)

Dragonslayer voted for 14 images [View All] 1 year ago

nedavidson voted for an image 1 year, 8 months ago

LRDVDR voted for 6 images [View All] 1 year, 8 months ago

Blutarski voted for an image 1 year, 9 months ago

Ricky F voted for an image 2 years, 1 month ago

fantazjusz voted for 34 images [View All] 2 years, 7 months ago

victoriaeliana added this to a list 2 years, 7 months ago
The Lace (50 person items)

Ricky F voted for an image 3 years ago

KingRichard voted for 12 images [View All] 3 years ago