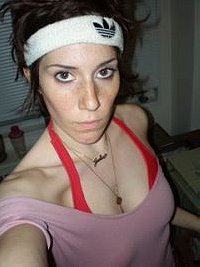 88 votes
Obscure or Hot but All Mine! (100 items)
list by TrekMedic
Published 9 years, 6 months ago 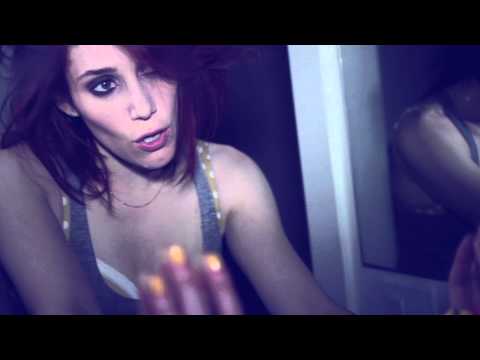 Hesta Prynn is a founding member of Northern State, along with Correne "Spero" Spero and Robyn "Sprout" Goodmark, who all met while attending high school in the 1990s.In this group she took her moniker from Hester Prynne, the protagonist of The Scarlett Letter. The group was initially formed as a joke, but eventually became fairly successful, receiving critical acclaim from Rolling Stone magazine and touring with artists such as Tegan and Sara. They have released three albums. After the last Northern State album was completed, all three members started working on their own material. There are no definite plans yet for Northern State to record another album. ... (more) (less)
Tags: Hip-hop (1), Alt-pop (1), Born In 1978 (1), Verizon Droid (1)
My tags:

mykwhopan voted for an image 1 year, 10 months ago