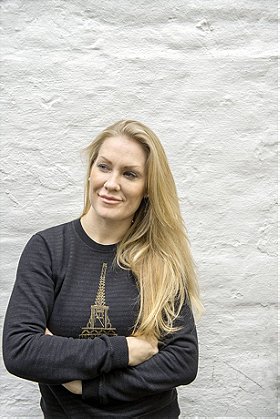 
Helene is also a known face on the Gatebil happenings where she and her crew of babes do carwashing and entertaining. That is one of the reasons why she has become so famous. Gatebil is Helene.


This year she decided to give up her carreer as a model and start up as a personal trainer. She has removed half the amount of silicone from her breasts, and is pleased with that. She hasn't left the modeling business entirely though, she is managing her own agency, called "Rask Models".

cekadidas voted for an image 4 years, 3 months ago