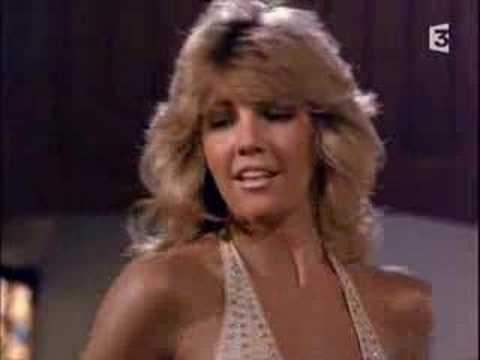 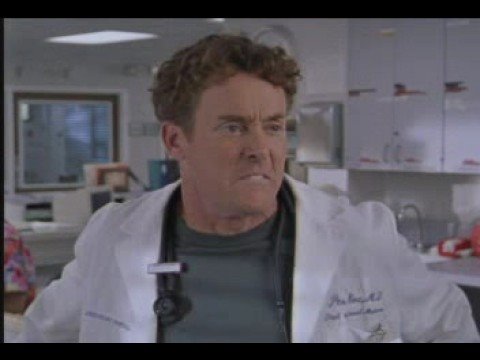 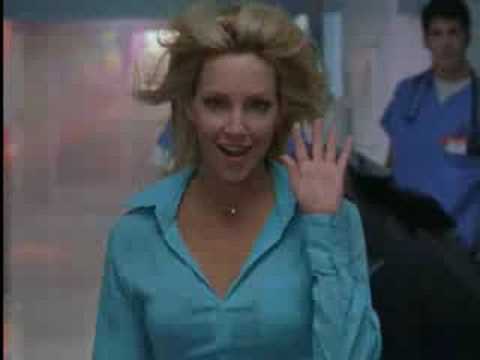 Her ex-husband, Richie Sambora, is a former member of the rock band Bon Jovi And side project RSO with guitarist, Orianthi.

Attended UCLA for a short period of time. She chose to pursue an acting career in lieu of the completion of her studies towards a bachelors degree. Her father, William Locklear, has served in various UCLA high-level administrative positions (Registrar, Director of the Office of Residential Life, etc.).

She is a distant cousin of Marla Maples Trump, on her father's side. Marla's maternal grandfather was a Locklear.

She is part Lumbee Indian, a community of individuals whose ancestry is a mixture of Native Americans, Africans and Europeans who intermarried only with each other.

Refused a regular part on the TV series "Good Morning, Miami" (2002). It was a role similar to the one she played on "Spin City" (1996). That role later went to Ashley Williams.

Her daughter Ava Elizabeth has the same name as the daughter of Reese Witherspoon and Ryan Phillippe. Heather's daughter is nearly 2 years older than Reese's.

After she was rejected from her high school cheerleading squad, Heather joined the drama club and discovered that acting was her true passion.

Entered into an Arizona medical facility for the proper diagnosis and treatment of her medication for anxiety and depression [June 24, 2008].

Charged with a misdemeanor DUI in Santa Barbara County after her arrest in September for driving under the influence of prescription medicine [November 17, 2008].

Her DUI case was dismissed after she pleaded guilty to reckless driving in a Santa Barbara court on January 2, 2009. She was not present in court.

Her college roommate was Susan Levitan, the producer of Family Sins (2004) (TV) with Kirstie Alley.

Turned down the role of Sarah Tobias in The Accused (1988). The part went to Jodie Foster who won her first Oscar for it.

Anautix added this to a list 1 week, 3 days ago

nitevision voted for an image 2 weeks ago

radigast voted for 2 images 2 weeks ago

WiscMisc voted for 7 images [View All] 2 weeks ago

radigast voted for an image 2 weeks ago

charlieb100 posted a comment on this image 3 weeks, 3 days ago

EFPaisley voted for an image 5 months, 2 weeks ago

charlieb100 voted for 5 images 6 months ago

Marek added this to a list 6 months, 2 weeks ago

ROADKILL41 voted for an image 6 months, 2 weeks ago

David Roffidal voted for 9 images [View All] 7 months, 2 weeks ago

WendyLorene voted for an image 10 months ago

Minerva13 voted for an image 10 months ago

WendyLorene voted for an image 10 months ago