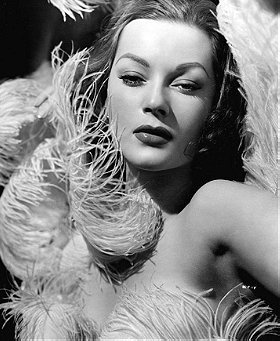 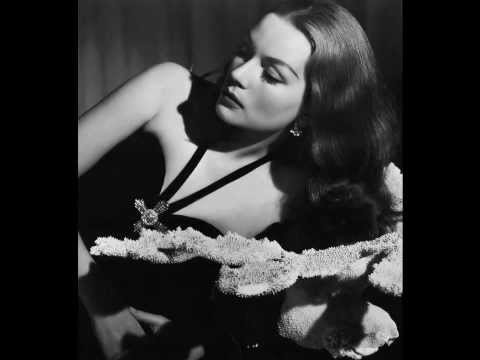 Born in Cape Town, South Africa, she grew up in the U.S. and by 1943, at age 18, had been signed by M.G.M. Billed under her real name, Hazel Brooks, she made a series of pictures at the studio during the 1940s, culminating with a lead role in 1947 Body and Soul with John Garfield.

She had captured almost as much attention three years earlier in 1944 when, at age 19, she married the long-time head of her studio's fabled art department, Cedric Gibbons, then 51. Although the age difference inspired a certain amount of winking in the gossip columns at the time, the marriage proved a strong one and lasted until Gibbons' death in 1960. Brooks subsequently married Dr. Rex Ross, a surgeon and founder of the Non-invasive Vascular Clinic at Hollywood Hospital. Dr. Ross predeceased her in 1999.

According to long-time friend Maria Cooper Janis, Gary Cooper's daughter, Ross in the years after her retirement from films became a skilled still photographer. She also worked actively for a number of children's charities.

Following early bit parts in a half-dozen MGM vehicles, Brooks played the cynical nightclub singer who distracts John Garfield from boxing and from Lilli Palmer in Body and Soul. She had subsequent roles in Arch of Triumph and Sleep, My Love in 1948, as well as The Basketball Fix (1951) and The I Don't Care Girl (1953).

Kendraatje voted for an image 5 months, 1 week ago

Clarabowlover voted for 4 images 7 months ago

Clarabowlover voted for an image 1 year, 10 months ago

unclebuck77 voted for an image 2 years, 9 months ago

Eleanor voted for an image 4 years, 8 months ago