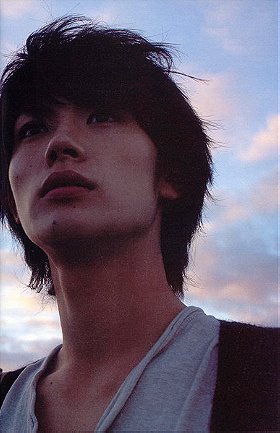 Miura made his debut in NHK drama Agri, when he was seven. He was enrolled at Tsukuba Actor's Studio and whilst he was still acting, formed Brash Brats with two other students.

It seems that Miura dated with actress Morgane Slemp, whom he met while filming the Japanese TV series "Cinemaholic". They were in the same episode.

He's a close friend of Sato Takeru as they're both in the same agency Amuse and also went to New York together to do a documentary show which was released 2010 as a DVD.

mirinbuddy added this to a list 9 months, 2 weeks ago

Darthmasco voted for 8 images [View All] 3 years, 5 months ago

mikaita voted for an image 5 years, 2 months ago