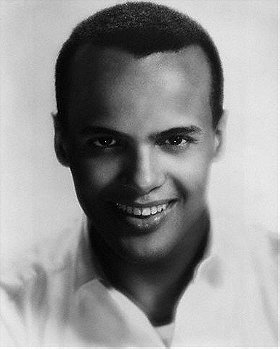 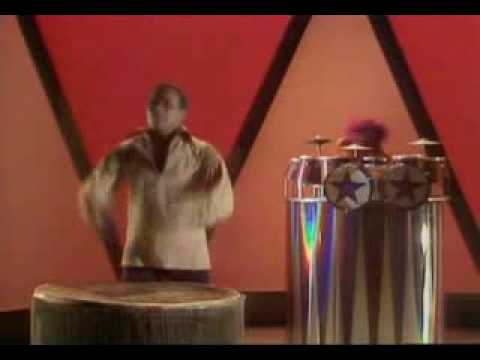 crazy drum battle with the animal and belafonte 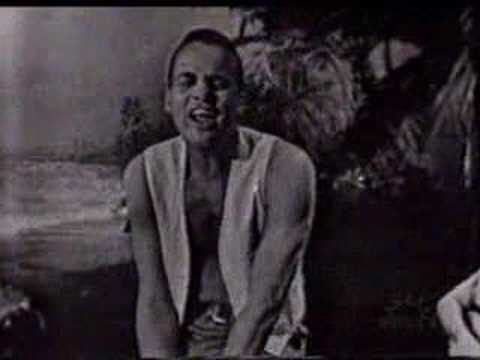 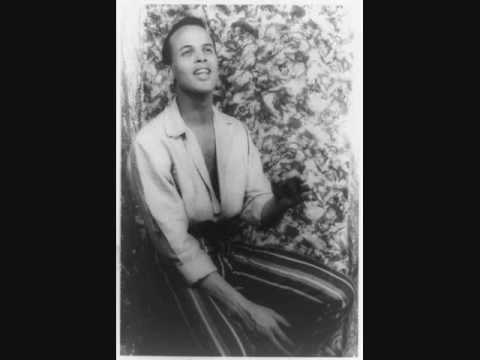 Belafonte is known for his recording of "The Banana Boat Song", with its signature lyric "Day-O". He has recorded and performed in many genres, including blues, folk, gospel, show tunes, and American standards. He has also starred in several films, including Carmen Jones (1954), Island in the Sun (1957), and Odds Against Tomorrow (1959).

Belafonte considered the actor, singer and activist Paul Robeson a mentor and was a close confidant of Martin Luther King Jr. in the Civil Rights Movement in the 1950s and 1960s. As he later recalled, "Paul Robeson had been my first great formative influence; you might say he gave me my backbone. Martin King was the second; he nourished my soul." Throughout his career, Belafonte has been an advocate for political and humanitarian causes, such as the Anti-Apartheid Movement and USA for Africa. Since 1987, he has been a UNICEF Goodwill Ambassador. He was a vocal critic of the policies of the George W. Bush presidential administrations. Belafonte acts as the American Civil Liberties Union celebrity ambassador for juvenile justice issues.

1. By Whatever Means Necessary: The Times of Godfather of Harlem

2. The Very Best of Harry Belafonte

sinaia16 posted a image 9 months ago

omnivorousrex added this to a list 1 year, 8 months ago
Tribute...Black excellance (161 person items)

"Singer-songwriter and actor Harry Belafonte was the first Black man to win an Emmy Award. He took home the accolade in 1960 for his television special "Tonight With Belafonte." This wasn't his first historic win, however: In 1954, he became the first Black man to win a Tony Award. He earned the honor for his work in the Broadway production of "John Murray Anderson's Almanac." "

giannicorso73 voted for an image 5 years, 9 months ago

sasha25 added this to a list 6 years, 3 months ago
USA for Africa Performers (38 person items)

Queen of Horror added this to a list 6 years, 4 months ago
Guests on The Muppet Show! (46 person items)