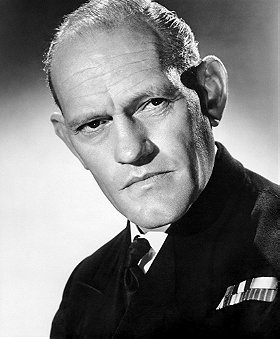 Prior to his film career, Andrews was an accomplished Shakespearean actor, appearing at such venues as the Queen's Theatre, the Lyceum Theatre, and the Shakespeare Memorial Theatre in England as well as theatres in New York City, Paris, Antwerp and Brussels. Andrews made his London theatre debut in 1935 at the St James's Theatre and his New York debut in 1936 at the since-demolished Empire Theatre.

Harry Andrews was born on 10 November 1911, in Tonbridge, Kent. He was the son of Henry Arthur Andrews and Amy Diana Frances (née Horner). Andrews attended Wrekin College in Wellington, Shropshire. From October 1939 to October 1945, Andrews served with the Royal Artillery during the Second World War. Andrews died at the age of 77 on 6 March 1989, at his home in Salehurst, leaving behind his long-term friend and partner Basil Hoskins.

4. The Curse of King Tut's Tomb