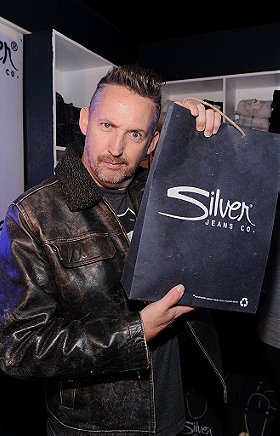 73 votes
Celebrities I have Seen, Met or Befriended (158 items)
list by Stehako
Published 12 years, 6 months ago

Williams was born in to Toronto, Ontario, Canada, to Lorraine Mary (O'Donnell), a social worker, and John Reesor Williams, a lawyer who served in the Ontario legislature. Williams has starred in numerous unforgettable roles such as the pee-drinking cop in "Dumb and Dumber", the loveable horse-killing stoner, Kenny in "Half Baked", the hitchhiking serial killer in "There's Something About Mary", the silent motorcycle stud Slater, in "Superstar", the goof-ball astronaut Fred Z. Randall in "Rocketman," the whale-calling Sonar in "Down Periscope", and Robert/Roberta in the world of "Sorority Boys."