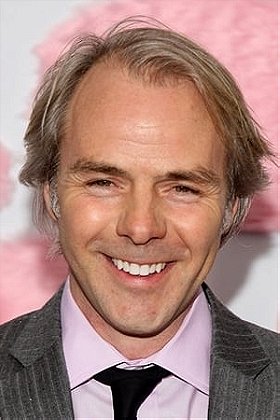 In 1997, Zwart made his debut as a dramatic filmmaker with Commander Hamilton, a 4-part miniseries for Scandinavian television. Starring Lena Olin, Mark Hamill, and Peter Stormare, the series achieved unabated popular and critical acclaim. A feature-length version was released theatrically and became the region's top-grossing film of the year.

Based on that success, Zwart began to receive offers from Hollywood. He became the first Norwegian director to be accepted as a member of the Director's Guild of America and was named by Variety to its list of 10 Directors to Watch. Zwart's feature film debut followed in 2001 with One Night at McCool's, starring Liv Tyler, Michael Douglas, Matt Dillon and Paul Reiser. A black comedy about three men who fall in love with the same woman on the same night, the film showcased Zwart's talent for complex narrative, edgy humor and inspired casting.

Zwart, who divides his time between L.A. and Oslo, continues to direct commercials and music videos through Motion Blur, the company he founded with Veslemoey Ruud Zwart. ... (more) (less)
Tags: Norwegian (1), Director (1)
My tags: