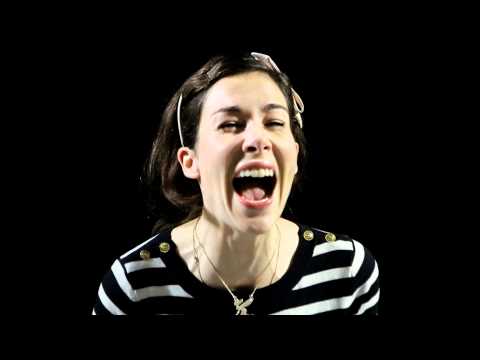 2 votes
View all Halina Reijn pictures
Halina Reijn plays the opportunistic Ronnie in Blackbook, who becomes a good friend of Rachel/Ellis. Ronnie works for the Germans to survive, but her heart is in the right place. Halina Reijn is a versatile film and stage actress. In recent years she appeared in such films as: De Passievrucht (Father's Affair), Polleke (2003), Grimm (2003) and Moonlight (2002). Reijn also played many stage parts with De Trust, De Theatercompagnie and Toneelgroep Amsterdam, of which she is still a member. Last year she published her first novel, Prinsesje Nooit Genoeg.
Tags: Dutch (1)
My tags:

hippomarinho voted for an image 6 years, 2 months ago