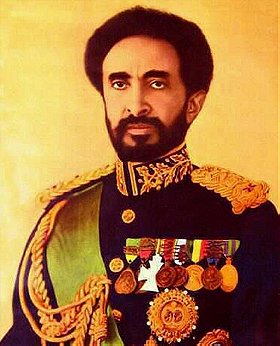 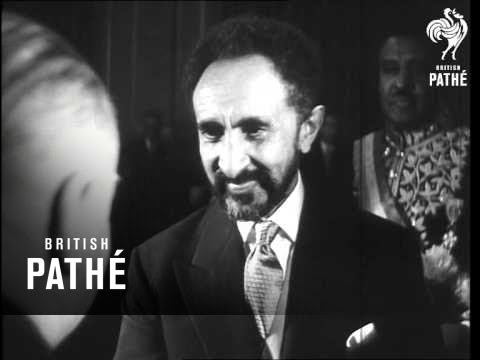 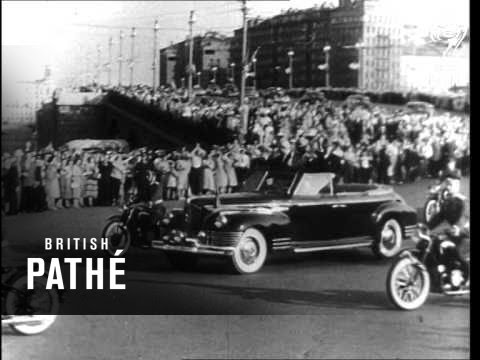 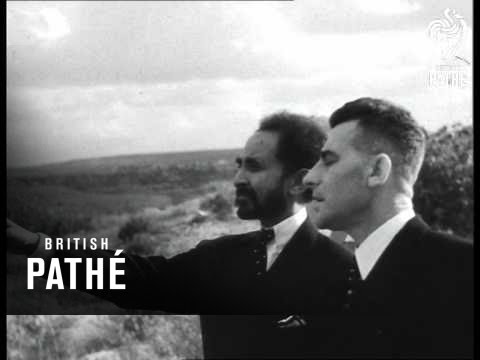 He was a member of the Solomonic Dynasty who traced his lineage to Emperor Menelik I via his Shewan royal ancestors as a great-grandson of king Sahle Selassie. Haile Selassie's father was Makonnen Wolde-Mikael Sahleslassie and his mother was Yeshimebet Mikael (Daughter of Ras Ali of Bete Amhara/Wollo)

His internationalist views led to Ethiopia becoming a charter member of the United Nations, and his political thought and experience in promoting multilateralism and collective security have proved seminal and enduring. At the League of Nations in 1936, the emperor condemned the use of chemical weapons by Italy against his people during the Second Italo–Ethiopian War.

His suppression of rebellions among the landed aristocracy (the mesafint), which consistently opposed his reforms, as well as what some critics perceived to be Ethiopia's failure to modernize rapidly enough, earned him criticism among some contemporaries and historians. During his rule the Harari people were ethnically cleansed from the Harari Region. His regime was also criticized by human rights groups, such as Human Rights Watch, as autocratic and illiberal. 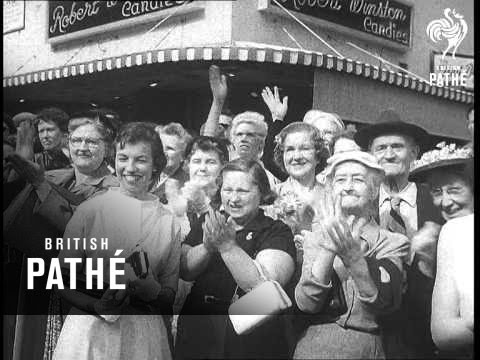 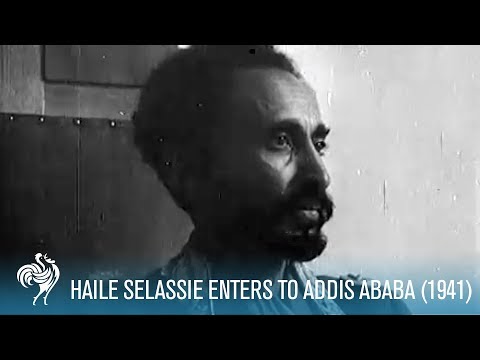