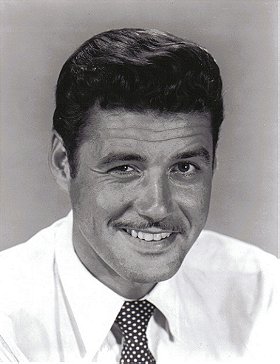 Guy Williams - Behind The Mask - Zorro 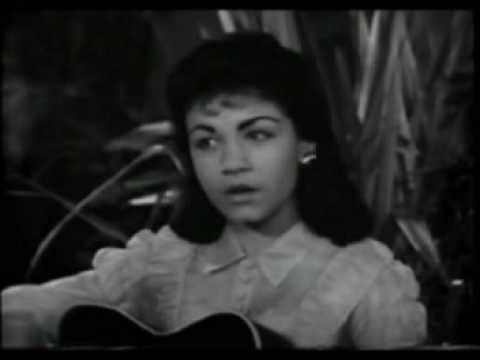 Among his most prominent achievements were two memorable TV series: Zorro, in the title role (and in black and white—colorized years later by Disney) and Lost in Space, as the father of the Robinson family. The sci-fi TV program was highly popular, noted for the design of the sleek silver spacesuits, which Guy Williams wore in many publicity photos.

In the 1970s, Guy Williams retired near Buenos Aires, Argentina, where he died of a brain aneurysm in 1989.