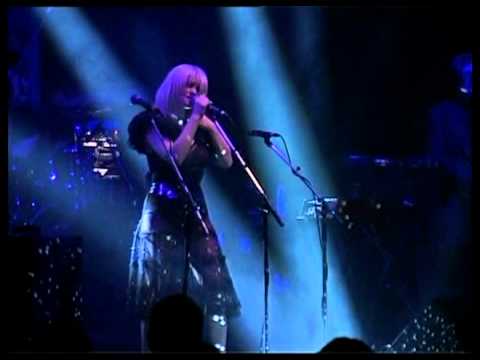 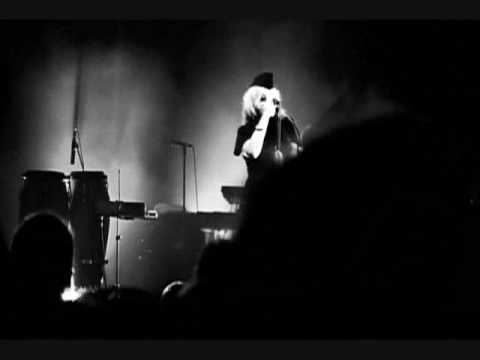 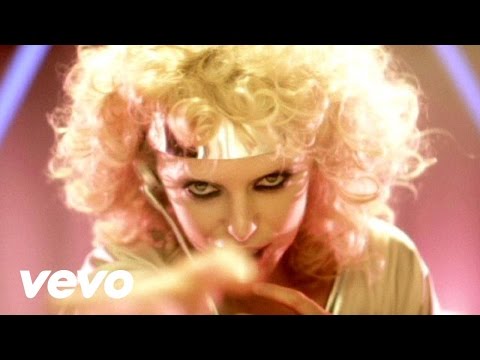 Felt Mountain is the debut album by English electronic duo Goldfrapp. It was released by Mute Records on 11 September 2000 in the United Kingdom. The album features Alison Goldfrapp's synthesized vocals in cinematic scope, and takes influence from a variety of music styles such as 1960s pop, cabaret, folk, and electronica.
Felt Mountain was a top seventy-five album in Goldfrapp's native United Kingdom, and was certified gold in October 2001. It was generally well received by music critics, and it was described as "simultaneously smarmy and seductive, yet elegant and graceful". In 2001, the album was shortlisted for the Mercury Prize, an annual music prize awarded for the best British or Irish album from the previous year.

Black Cherry is the second studio album by the English electronic duo Goldfrapp, released in the United Kingdom on 28 April 2003 by Mute Records to generally positive reviews. Many critics complimented its blend of retro and modern electropop music, which was a departure from the ambient sound of their debut. Black Cherry was a top twenty album in Goldfrapp's native United Kingdom, and its second single "Strict Machine" was a top twenty single. It earned the band a nomination for Best British Dance Act at the 2004 BRIT Awards.
The album represented a change in Goldfrapp's musical style, and featured glam rock and synthpop music; inspirations were disco music group Baccara and techno artist Hakan Lidbo. In August 2005, the album was certified platinum in the UK, and had sold nearly 500,000 copies worldwide as of May 2005.

Supernature is the third studio album by the English electronic duo Goldfrapp. It was released in the United Kingdom on 22 August 2005 by Mute Records, and received mostly favourable reviews. Most critics complimented its blend of pop and electronic music, while others called it uninspiring. Supernature was a top five album in Goldfrapp's native United Kingdom, and its lead single "Ooh La La" was a top five single. In North America, where "Number 1" was promoted as the first single, the album was released on 7 March 2006, but did not perform well on the charts.
The album represented a change in Goldfrapp's musical style and featured pop and electronic dance music; inspirations were disco music artist Donna Summer and New Wave band New Order. Supernature received a Grammy Award nomination in 2007 for Best Electronic/Dance Album. In January 2006, the album was certified platinum in the UK, and has sold one million copies worldwide as of early 2007.

Seventh Tree is the fourth studio album by the English electronic duo Goldfrapp, released by Mute Records on 25 February 2008 in the United Kingdom and the day after in the United States.
Goldfrapp have described the album as a "sensual counterpoint to the glitterball glamour of Supernature", their last studio album from 2005. They claimed that the inspiration came from paganism and surreal English children's books.
The album's first single, "A&E", was released on 11 February 2008, charting inside the top ten in the UK. The album also charted high in the UK, peaking at number two, despite having leaked onto file sharing websites in November 2007, three months before its official release.

Head First is the fifth studio album by the English electronic duo Goldfrapp, released in the United Kingdom on 22 March 2010 by Mute Records. The album's lead single, "Rocket", was released on the European, U.S. and Canadian iTunes Stores on 24 January 2010.
Alive was released as the second single from Head First on 7 June 2010 and was available as a download and limited edition picture vinyl. This date also marked the beginning of the Head First World Tour in support of the album. Goldfrapp recently confirmed in an interview that "Believer" will be the third single from the album. ... (more) (less)
Tags: British (2), Electronica (2), Pop (2), Electronic (1), UK (1), English (1), 2000s (1), Female Singer (1), Duo (1), Female Lead Singer (1)
My tags: 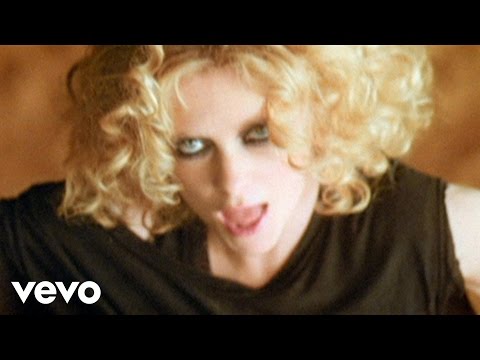 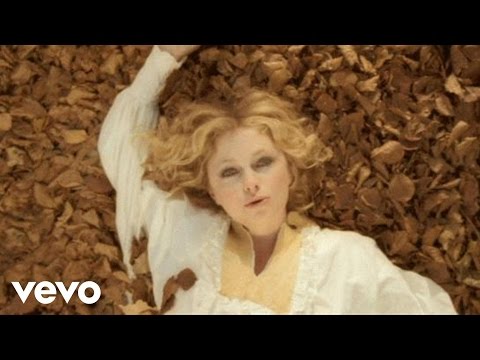 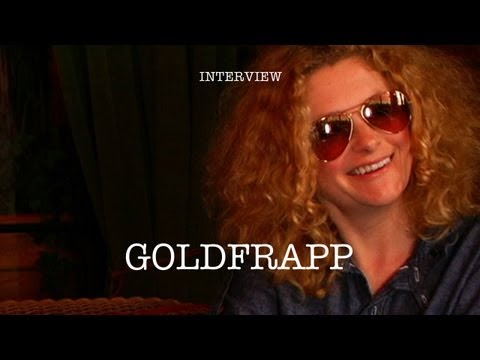 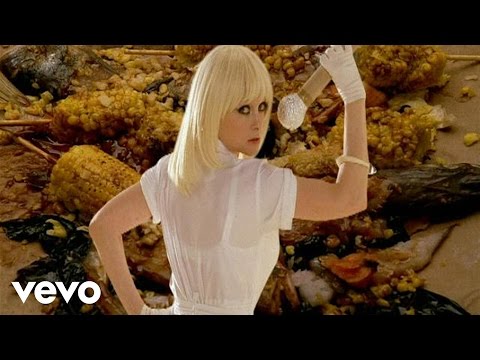 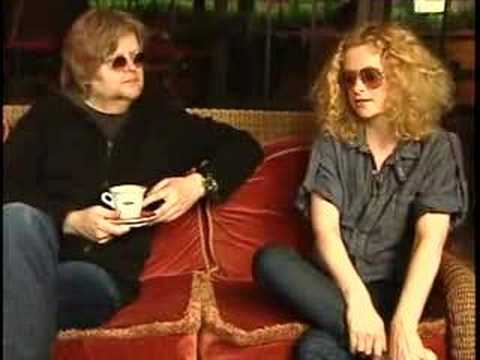 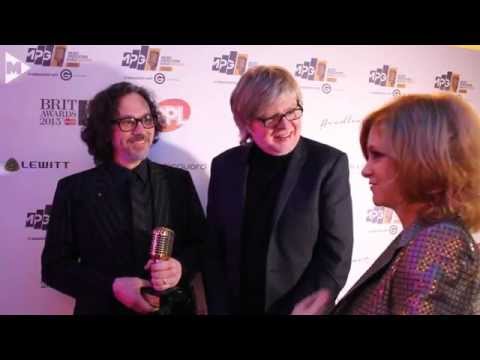 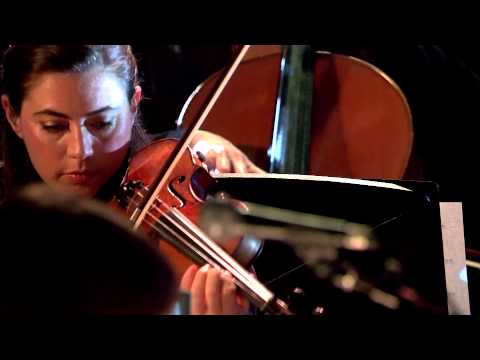 browser voted for an image 6 years, 3 months ago 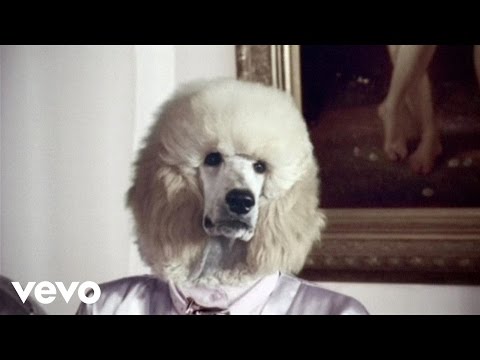 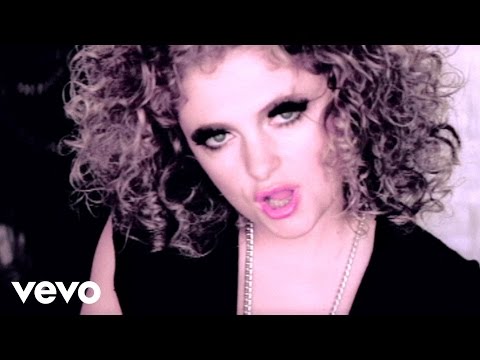 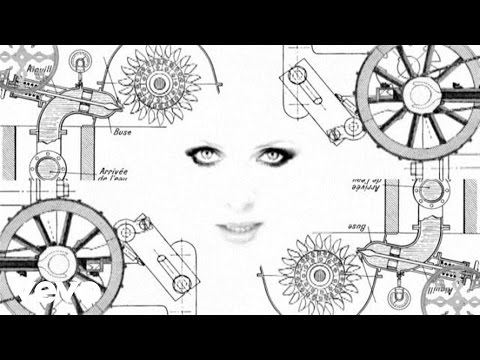 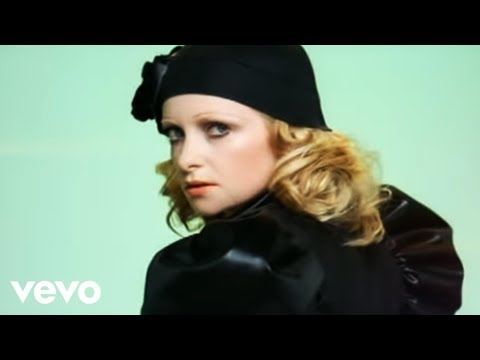 browser voted for an image 6 years, 6 months ago