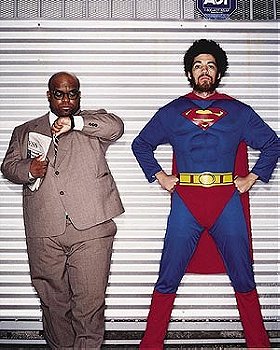 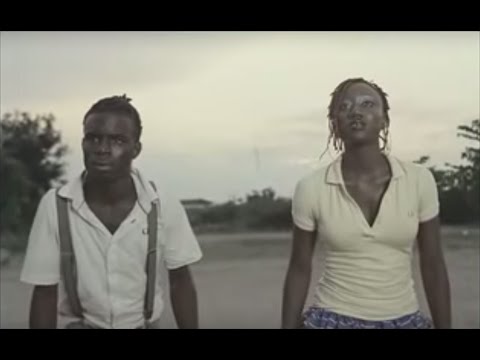 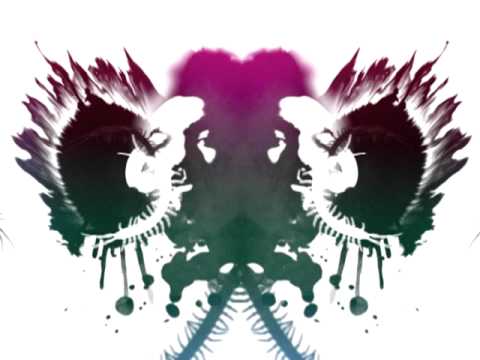 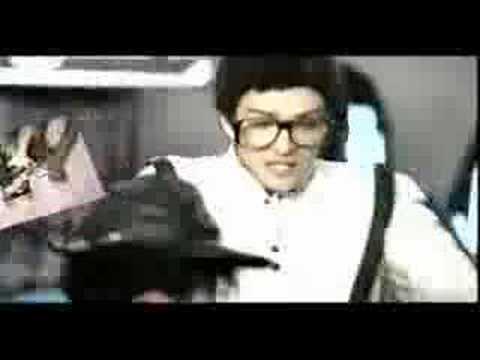 The album's first single, "Crazy", was the first song to become a UK number-one single based solely on downloads.

As of August 22, 2006, the album has been shipped to stores in excess of 1,000,000 units, receiving a platinum certification from the RIAA. By Nielsen SoundScan, sales were at 1,260,535 copies as of March 15, 2007. A limited edition deluxe package of St. Elsewhere was released on November 7. The CD+DVD package includes a 92 page booklet, four music videos and bonus songs from live performances. It was also released on vinyl. The album has sold over 5.8 million copies worldwide to date.

The Odd Couple is the Grammy-nominated second studio album by Gnarls Barkley, released digitally on March 18 and in stores March 25, 2008. Due to an early leak of the album over the internet in early March 2008, the duo decided to push up the release from April 8.

In late January, an assumed leaked track appeared on several music blogs. "Run (I'm a Natural Disaster)", the previously unknown song, was given positive reviews from most music outlets. "Run" was released as the album's first single as a digital download in the U.S. on February 5, 2008.

Despite "Run (I'm a Natural Disaster)" being the lead single at the time, "Going On" was the highest charting album track on iTunes having made it as high as #23 on the Top 100 chart as of March 25, subsequently debuting at #88 on the Billboard Hot 100. The song was then released as the second single from the album, and the song's video premiered on March 20, 2008.

In March 2008, the album's third single, "Who's Gonna Save My Soul" was premiered by hip hop band The Roots' drummer Questlove through a video uploaded to YouTube.

An early leak of the album over the Internet in early March, 2008, prompted the duo to push the release of the album from April 8. Digital versions of the sophomore effort were released to the iTunes Store and Amazon MP3 on March 18. Physical copies of the album were slated for March 25, however some copies hit independent record stores on March 18. ... (more) (less)
Tags: Urban (1), Crazy (1), Pop (1), Duo (1), Danger Mouse (1), Cee-Lo Green (1)
My tags:

Dj Levels voted for an image 4 years, 5 months ago