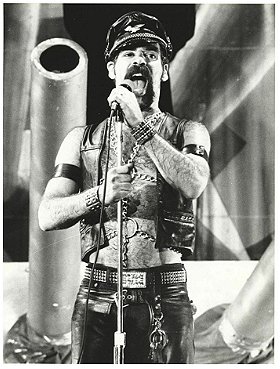 In 1996, Hughes retired from the group and launched a successful New York cabaret act until he was diagnosed with lung cancer. He had been a heavy smoker since he was a teenager. He was replaced by Eric Anzalone. However, Hughes continued with management of the band. During his later years, he was known for storming the streets of New York City with his custom Harley-Davidson motorcycle. Hughes was named on People Magazine's 1979 list of Most Beautiful People and appeared in a television special The Playboy Mansion with Hugh Hefner.

Koji Ishimura added this to a list 2 years, 11 months ago
Members of Deep Purple (16 person items)

Koji Ishimura added this to a list 2 years, 11 months ago
Members of Black Sabbath (19 person items)