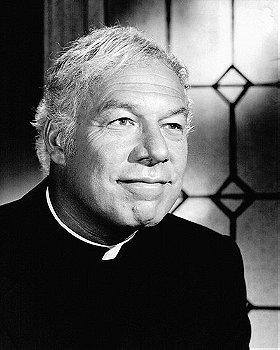 30 votes
They were contenders for these roles (468 items)
list by cudion
Published 8 years, 6 months ago 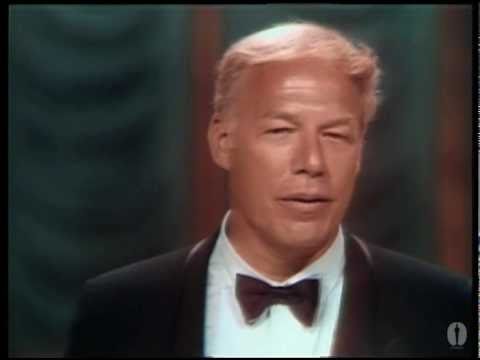 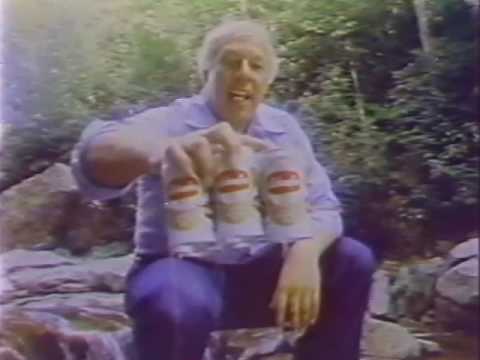 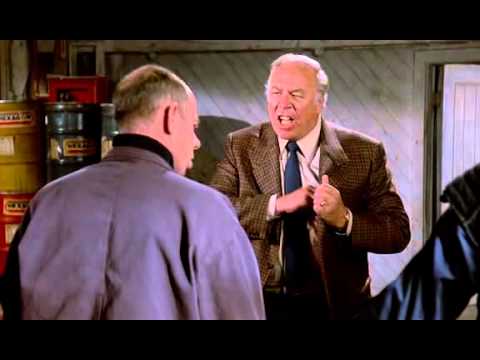 A World War II veteran, Kennedy at one stage in his career cornered the market at playing tough, no-nonsense characters who were either quite crooked or possessed hearts of gold. Kennedy notched up an impressive 200+ appearances in both television and films, and was well respected within the Hollywood community. He started out on television Westerns in the late 1950s and early 1960s (Have Gun - Will Travel (1957), Rawhide (1959), Maverick (1957), Colt .45 (1957), among others) before scoring minor roles in films including Lonely Are the Brave (1962), The Sons of Katie Elder (1965) and The Flight of the Phoenix (1965).

The late 1960s was a very busy period for Kennedy, and he was strongly in favor with casting agents, appearing in Hurry Sundown (1967), The Dirty Dozen (1967) and scoring an Oscar win as Best Supporting Actor for his performance in Cool Hand Luke (1967). The disaster film boom of the 1970s was also kind to Kennedy and his talents were in demand for Airport (1970) and the three subsequent sequels, as a grizzled police officer in Earthquake (1974), plus the buddy/road film Thunderbolt and Lightfoot (1974) as vicious bank robber Red Leary.

The 1980s saw Kennedy appear in a mishmash of roles, playing various characters; however, Kennedy and Leslie Nielsen surprised everyone with their comedic talents in the hugely successful The Naked Gun: From the Files of Police Squad! (1988), and the two screen veterans exaggerate themselves again, in The Naked Gun 2½: The Smell of Fear (1991) and Naked Gun 33 1/3: The Final Insult (1994). From 1988-1991, he also played Ewing family nemesis Carter McKay on the CBS prime-time soap opera Dallas (1978).

Kennedy also played President Warren G. Harding in the miniseries Backstairs at the White House (1979) and had a long standing role on the CBS daytime soap opera The Young and the Restless (1973). He remained busy in Hollywood and lent his distinctive voice to the animated Cats Don't Dance (1997) and the children's action film Small Soldiers (1998). A Hollywood stalwart for nearly 50 years, he is one of the most enjoyable actors to watch on screen. His last role was in the film The Gambler (2014), as Mark Wahlberg's character's grandfather.

4. Dallas: War of the Ewings

cudion added this to a list 2 years, 9 months ago
They were contenders for these roles (468 person items)

darthjoker12 added this to a list 4 years, 4 months ago

“why isn't 1973 made for t.v movie "Deliver us from evil not listed? george kennedy.. about hikers then seeing a parachuter and find out he is a bank robber with lots stollen money and decide go after him”

ercer added this to a list 6 years, 8 months ago
Rest in Peace (441 person items)

SwtChaos added this to a list 6 years, 8 months ago