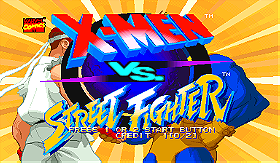 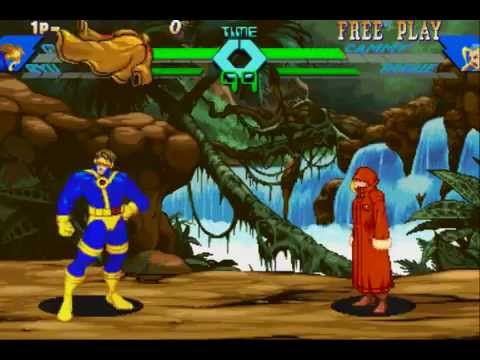 View all X-Men vs. Street Fighter pictures (6 more)
Fighting game originally released as a coin-operated arcade game in 1996. It is Capcom's third fighting game to feature Marvel Comics characters and the first game to match them against their own, with characters from Marvel's X-Men franchise being matched against the cast from the Street Fighter series.
Release date: 9 September 1996
Tags: Licensed Game (1)
My tags:

Elusuariodiverso rated this 8/10 4 years, 8 months ago