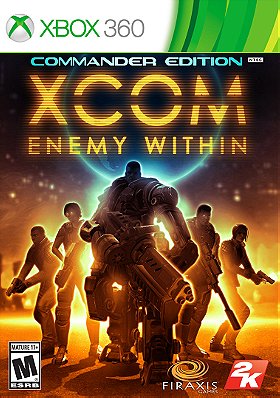 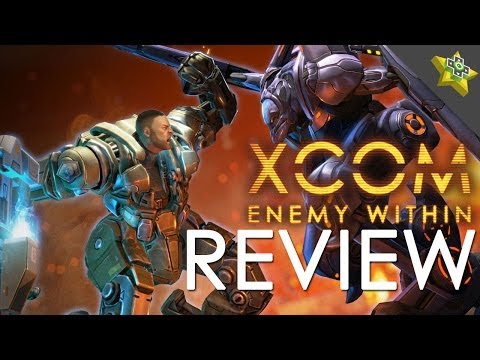 View all XCOM: Enemy Within videos

Threatened by an alien invasion, Earth’s governments unite to form a secret paramilitary organization known as XCOM to combat this extraterrestrial attack. As the commander of XCOM, you control the global defense initiative and its resources in a battle against the terrifying alien invasion. You determine the fate of the human race by building up a fully operational base, researching alien technologies, planning combat missions, and controlling soldiers in battle.

Developed by the award-winning strategy experts at Firaxis Games, the creators of the Sid Meier's Civilization franchise.

GENE MODS: Construct the Genetics Lab to biologically enhance your operatives’ abilities including modifications to the chest, brain, eyes, skin, and legs.

MEC TROOPER: Build the Cybernetics Lab in order to construct Mechanized Exoskeletal Cybersuits, or MECs. The new MEC Trooper class has specialized abilities and each cybersuit can be augmented with new weapons including the flamethrower and grenade launcher.

New Enemy Threats: Adopt new tactics to counter the threats from two new alien types, the Mechtoid and the Seeker, as well as a deadly human organization known as EXALT.

fall3n added this to owned list 5 years, 9 months ago