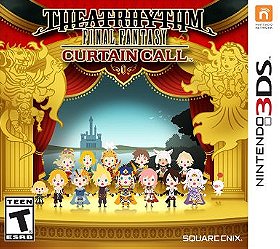 redComicsar added this to owned list 1 year, 7 months ago

CD Smiles added this to a list 5 years, 8 months ago

"March 9th I beat Chaos, it gave me an epilogue and staff credits so I guess I beat it... There's still lots to do, I haven't even played all of the songs yet, which I will do, I'll beat all the Quest Medleys and I'll try to unlock all of the characters. But yeah I'm still enjoying this game and I don't really see an end to that."