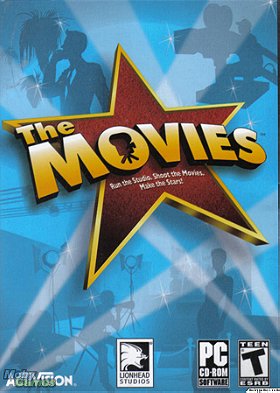 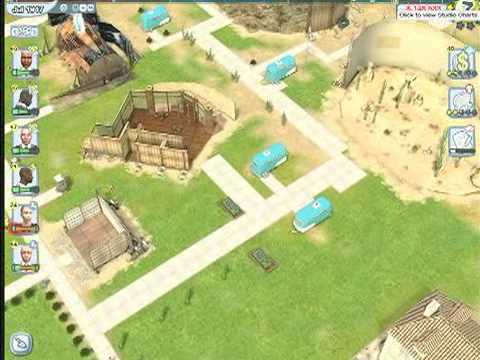 View all The Movies videos

Once you've hired the actors, directors and ancillary staff you require to make movies, you'll also need to construct places for them to work and relax. A majority of your studio lot will be occupied by sets of one of five genres (Action, Sci-Fi, Horror, Romance and Comedy) which you can research and then build to be used for filming your movies. While your scriptwriters are making the final touches to that 5-star film script, you can get your directors and actors to practice their roles on the set.

Eventually the script is complete and you must then decide which actors and directors would make the best fit for the film as the game takes into account not only how much experience the actors/directors have, but how good-looking they are (important for actors) and how well they get along with the rest of the crew. Filming then starts and it's your job to make sure that the actors and directors don't throw tantrums on the set or this could adversely affect the quality of the movie (not to mention prove expensive due to delays). Usually you would do so by making sure they pay a visit to the bar or restaurant beforehand (but don't make this too often or else they may get addicted and a visit to the Rehab Centre is in order)!

Mirosan added this to a list 3 years, 4 months ago
Top RatedPC-Listal1STquarter2015 (885 games items)