36 votes
What is your Favorite Game Cover? (53 items)
list by Ryan P.
Published 8 years, 4 months ago 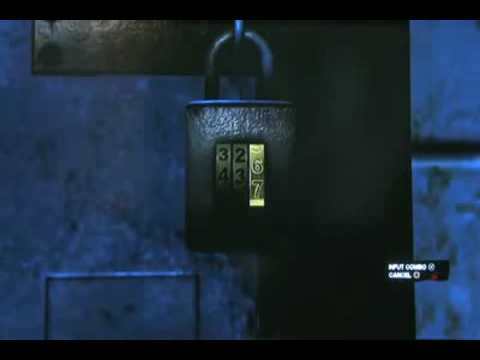 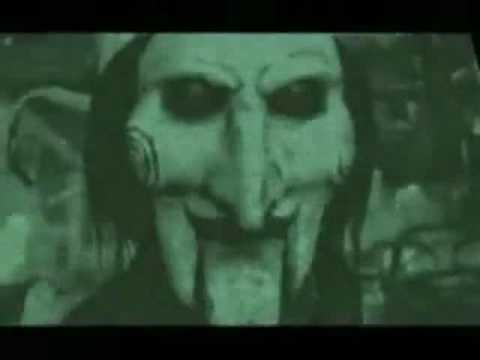 Loyal-T
6 votes
When I first caught wind that now-defunct developers Brash Interactive were working on a Saw videogame I had hoped for the best but expected the worst. As much as I love and enjoy the Saw films, Brash wasn't exactly known for its quality titles. Among these games are movie tie-in's like Space Chimps, The Tale of Desperaux and the abominable Jumper: Griffin's Story.

Mateus Detomi added this to list 3 years, 2 months ago

ascalon added this to owned list 4 years, 5 months ago