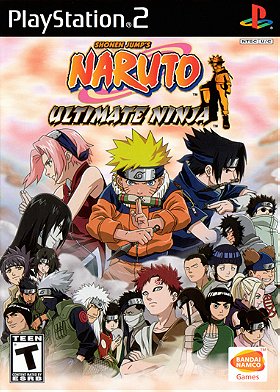 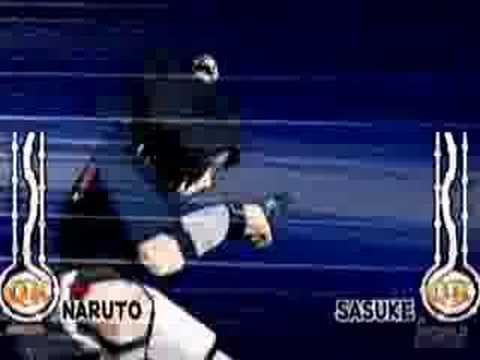 WARNING: DO NOT HASSTEL OVER GETTING CURSE MARK SASUKE. HE AUTOMATICALY LOSES HEALTH.

Derron
1 vote
Ultimate Ninja capably captures the spirit of Naruto, delivering a stylish fighting experience that's both easy to pick up and easy on the eyes.