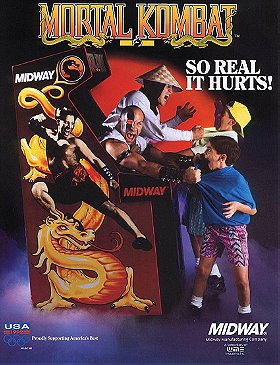 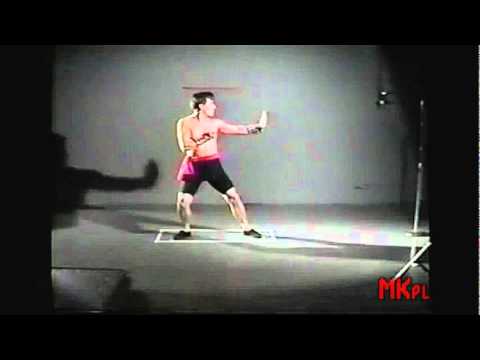 Mortal Kombat 1 Behind The Scenes 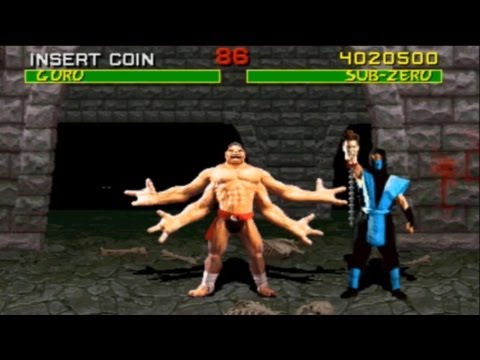 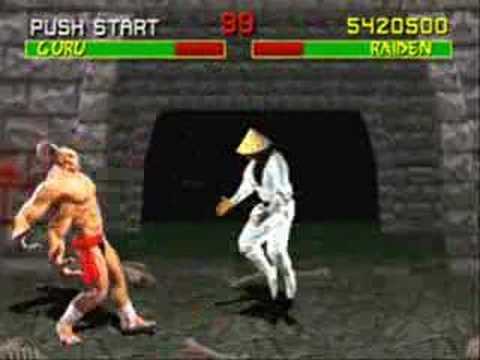 The game was a response by Midway to Capcom's successful Street Fighter II, which spawned a number of fighting games. However, it used a distinctly different fighting system from the Street Fighter formula, which was used in all subsequent sequels until Mortal Kombat: Deadly Alliance. The controls consisted of five buttons arranged in an "X" pattern: a high punch, a high kick, a low punch, a low kick, and a block button, as well as an eight-way joystick. If the two fighters were standing next to each other, hitting any of the attack buttons would result in a modified strike: a low punch turned into a throw, a high punch turned into a heavy elbow, head butt, or backhand, and either kick turned into a knee strike. Crouching and hitting either punch resulted in an uppercut, which was the most damaging attack of the game. Jump kicking and crouch-kicking were executed in a similar fashion to Street Fighter, although leg sweeps and roundhouse kicks were performed by holding away while pressing the appropriate kick button. ... (more) (less)
Release date: 1 June 1992
Tags: Arcade (2), Sonya (2), Kitana (1), Nightwolf (1), Motaro (1), Mokap (1), Mileena (1), Mavado (1), Liu Kang (1), Li Mei (1), Kung Lao (1), Kobra (1), Noob Saibot (1), Kintaro (1), Khameleon (1), Kenshi (1), Kano (1), Kabal (1), Johnny Cage (1), Jax (1)
My tags:

PerfectPortal rated this 9/10 1 month, 3 weeks ago

Paulo Júnior added this to list 4 months, 3 weeks ago

mynameisdoom added this to a list 1 year, 6 months ago
Juegos que Doomguy a Jugado (319 games items) 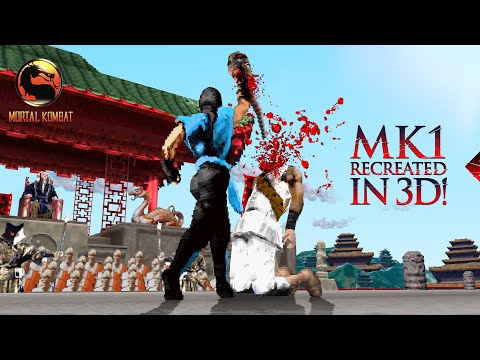 patrician added this to owned list 2 years, 9 months ago

Mortal Kombat 1 Behind The Scenes

Elusuariodiverso rated this 7/10 4 years, 8 months ago

ChihuahuaDaddy added this to a list 5 years, 4 months ago

"The one that started it all? I remember way back when it first came out. Some of the fatalities made me and some Mexican friends laugh our asses off. It also makes me laugh whenever Johnny Cage punches Liu Kang in the balls. None of the sequels come close to the greatness of the original."

ChihuahuaDaddy voted for an image 5 years, 6 months ago

Marek added this to a list 5 years, 7 months ago
Arcade games i liked to play (46 games items)