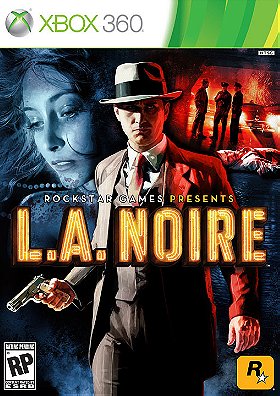 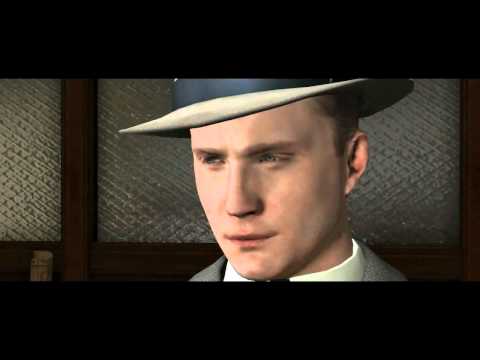 My L.A. Noire experience (no spoilers)

oldman
4 votes
I remember watching the first teaser / trailer of L.A. Noire and was astounded by the richness and quality. I love the 1940s and after watching the Michael Mann film Public Enemies (2009), my hype for L.A.
Noire went out of this world with L.A. Noire's trailer (2010) which came out exactly after a year or some months later. And when the game had been released, it didn't get it right away ca... read more

Abhi
1 vote
For all the great technology and effort that went into designing the game, the results are pretty disappointing. The re-creation of 1940s Los Angeles is impressive in it's detail and the face animation technology employed in the game really is fantastic. Ultimately, this is a very story driven game first and foremost and precious little attention has been paid to the story.

The game draws heavily from both the plot and aesthetic elements of film noir, stylistic films made popular in the 1940s and 1950s that share similar visual styles and themes, including crime and moral ambiguity. The game uses a distinctive colour palette, but in homage to film noir it includes the option to play the game in black and white. Various plot elements reference the major themes of gum-shoe detective and mobster stories such as Key Largo, Chinatown, The Untouchables, The Black Dahlia, and L.A. Confidential.

L.A. Noire is notable for using Depth Analysis's newly developed technology MotionScan, whereby the actors portraying the game's characters were recorded by 32 surrounding cameras to capture facial expressions from every angle. The technology is central to the game's interrogation mechanic, as players must use the suspects' reactions to questioning to judge whether or not they are lying. L.A. Noire is the first video game to be shown at the Tribeca Film Festival. Upon release, the game received wide acclaim for its advances in storytelling and facial animation technology. As of February 2012, both PC and console versions have sold nearly 5 million copies combined.

As the title suggests, the game draws heavily from both plot and aesthetic elements of film noir - stylistic films from the 1940s and 1950s that shared similar visual styles and themes including crime, sex and moral ambiguity and were often shot in black and white with harsh, low-key lighting. The game uses a distinctive colouring-style in homage to the visual style of film noir. The post-war setting is the backdrop for plot elements that reference the detective films of the '40s, such as corruption and drugs, with a classical jazz soundtrack.

The Cinephile added this to a list 7 months, 3 weeks ago
Open World Games: Ranked (30 games items)

Dino Jones added this to a list 4 years ago

BRice added this to a list 4 years, 10 months ago

"January 21st- (beat for switch) Driving is horrendous, the rest of the game is fantastic."

walterwhite added this to a list 5 years, 2 months ago
Games i want to play (30 games items)

simplezombie added this to a list 5 years, 5 months ago