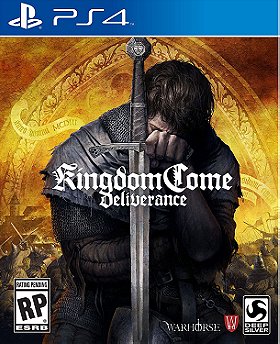 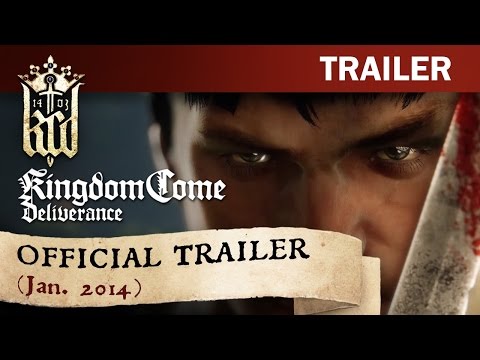 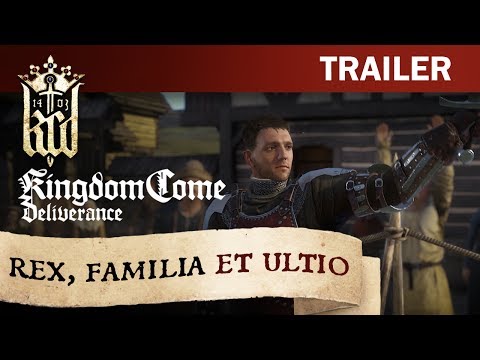 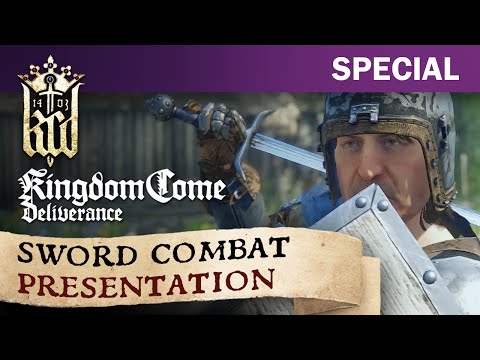 MarkusT90 posted a review 1 year ago

Kingdom Come: Deliverance is the most realistic and accurate game I've ever played in any genre.

Warhorse studio's first game leaned heavily on real historians and details to make its story as accurate as possible, which is taking place during a war in Bohemia in 1403 and gameplay as close to realism as possible.

The main character Henry Of Skalitz is just an ordinary young man who only knows how to live like a young rebellious teenager, make chores and help his blacksmith father on the workshop, while listening his wise words about how to become an honest, wise and above all a good man in this medieval land. This all takes a drastic turn when army of Cuman mercenaries raids the mining village of Skalitz, where Henry and his family as frien” read more

bakumbicum added this to a list 1 year, 2 months ago
Games where your choices define history (70 games items)

Someone added this to a list 2 years, 2 months ago
Video Games (1182 games items)

Gwydion added this to owned list 2 years, 12 months ago

TheUmbrellaMan added this to owned list 3 years, 1 month ago

TheUmbrellaMan added this to a list 3 years, 1 month ago
My Playstation 4 Game Collection. (32 games items) 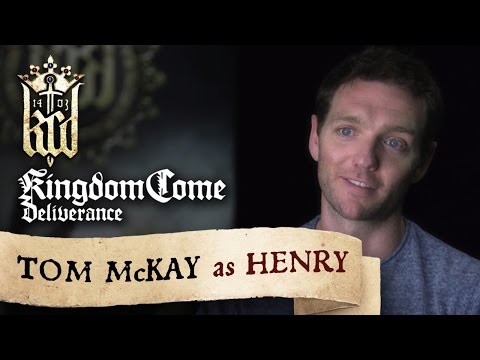 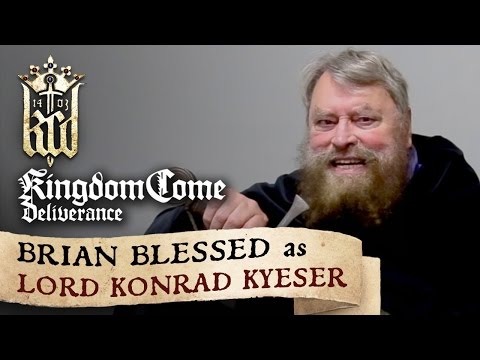 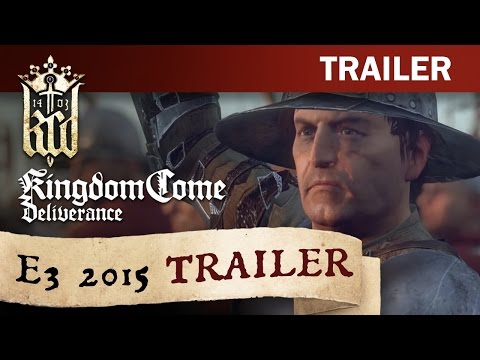 Rylvan added this to wanted list 3 years, 10 months ago