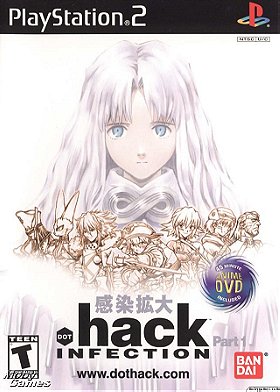 22 votes
Locations I Would Love Visiting If Their Were Real (16 items)
list by LordDarkrai
Published 9 years, 12 months ago 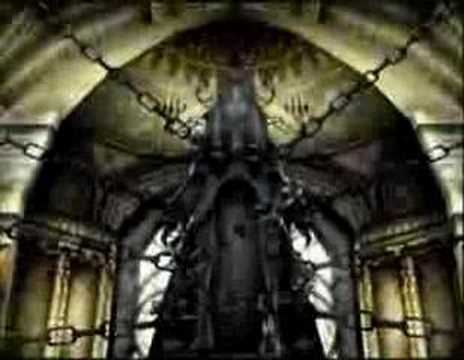 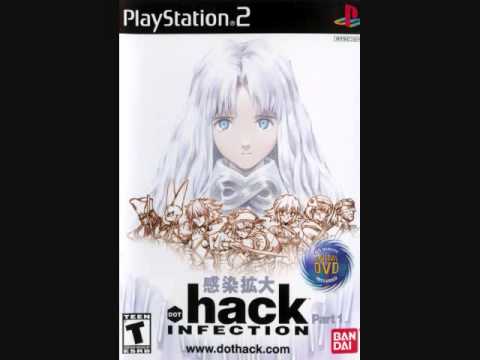 Amazon.com Product Description
A 14-year-old boy named Kite is invited by his schoolmate Orca to play the online game The World. While playing the game, both Kite and his friend are attacked by an unknown monster. As a result, Orca becomes comatose in the real world. Despite his friend's condition, Kite continues to play, believing he'll find a way to revive Orca. While playing The World, Kite accepts the Twilight from Aura, a mysterious girl in white. Kite is transformed into an Outlaw player within the game, wielding the very same power responsible for Orca's condition.

bergendoc added this to a list 2 years, 3 months ago
RPG (514 games items)