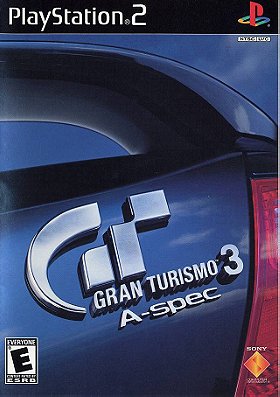 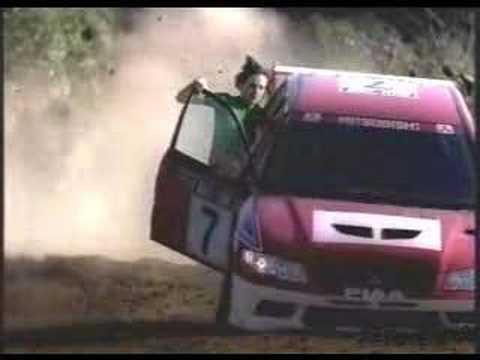 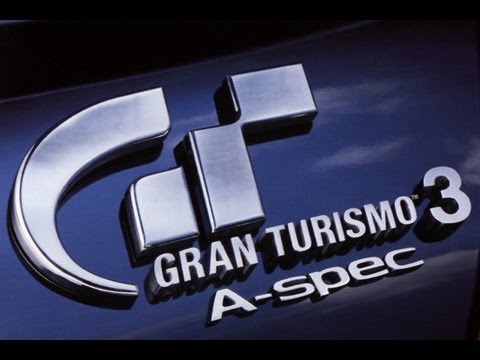 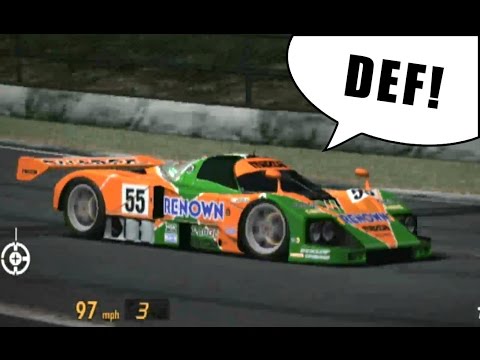 “This is the best of the series. The only thing different from the other games are; better graphics, different car selection (I won't say more cars, because GT2 has the biggest selection), and some different tracks. The cars have taken on a life of their own. All the cars have realistic feels to them. GT1 and 2 did, but did they look this good? I don't think so. The only complaint I have is that they took out Motor Sports Land. Even though that was a slow and small track, it was at a challenging enough to like. But all the other tracks make up for it. I also like that now you can upgrade the racing cars, but not that you can't make your own. I also like that your car now has oil. It makes more sense. But, unlike GT2, their isn't any damage. Well, what's the plot, besides racing and suping u” read more

Dwdrumzrul12 added this to a list 4 years, 1 month ago
My Top 30 Favorite Games of All Time (30 games items)

harlemquinn added this to a list 4 years, 12 months ago
My PS2 Collection (141 games items)

Dwdrumzrul12 added this to a list 5 years, 7 months ago
My Top 30 Favorite Games of All Time (30 games items)

Bob Fish added this to a list 6 years, 3 months ago
Videojuegos (96 games items)

Lightning Francis added this to a list 6 years, 11 months ago
Top 100 Games of the 6th Generation (100 games items)