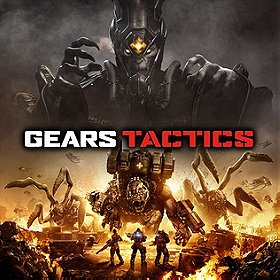 View all Gears Tactics pictures
Gears Tactics is a turn-based tactics video game developed by Splash Damage in conjunction with The Coalition and published by Xbox Game Studios. It is a spin-off of the Gears of War franchise and a prequel to the first game, and was released for Microsoft Windows on April 28, 2020. Xbox One and Xbox Series X/S versions are in development and will be released on November 10, 2020.
Release date: 28 April 2020
My tags:

perkinsmcloud rated this 5/10 9 months, 2 weeks ago

Phil_Sump added this to a list 1 year, 6 months ago
Games Wishlist (12 games items)

GruntLogic added this to owned list 1 year, 7 months ago