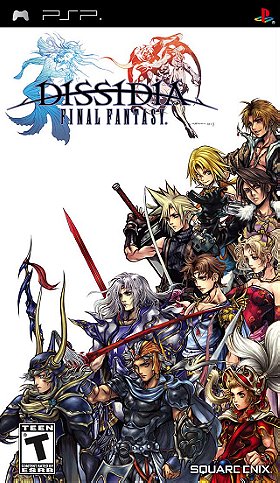 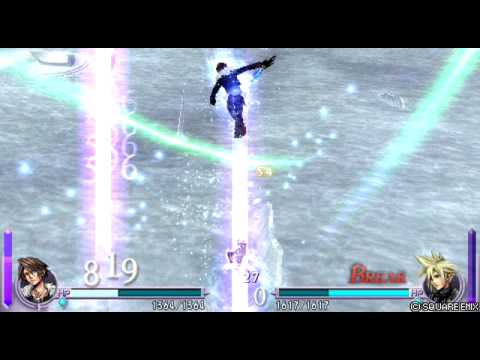 Paulo Júnior added this to a list 2 years, 11 months ago

"Each Final Fantasy is its own universe. This crossovers them."