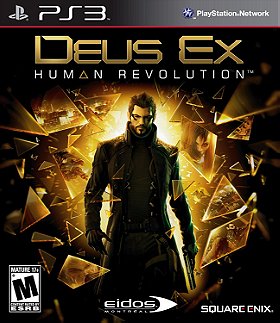 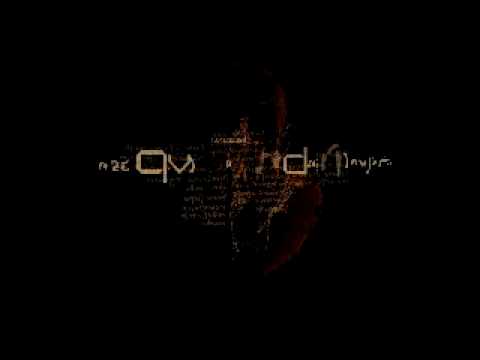 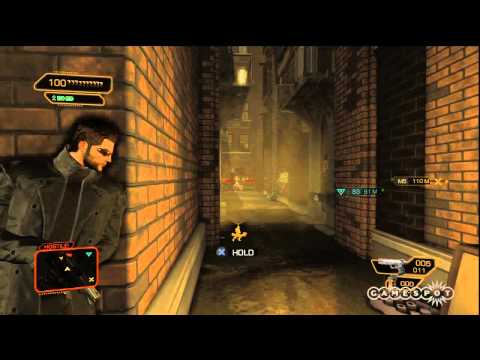 You play Adam Jensen, an ex-cop "augmented" with advanced prostheses, as he attempts to track down the men responsible for a brutal attack six months ago in which he was involved.
I haven't played either of the first two Deus Ex games, but as I was playing this one, it never seemed like I'd missed any important story details. It wasn't until later that I dis... read more
View all Deus Ex: Human Revolution reviews
When a black ops team uses a plan you designed to break in and kill the scientists Adam was hired to protect, everything he thought he knew about your job changes. And someone is working very hard to ensure mankind’s evolution follows a particular path, and you need to discover why.
Release date: 23 August 2011
Tags: Shooter (3), Action (2), Deus Ex (2), Science Fiction (2), Sequel (2), Mechanical Limbs (2), Prequel (2), RPG (2), Eidos (2), Fps (2), Square Enix (2), Singapore (1), Legendary Protagonist (1), Biotechnology (1), Eidos Montreal (1), Cybernetics (1), Technological Advancement (1), Icarus (1), Augs (1), Augmentation (1)
My tags:

bakumbicum added this to a list 1 year, 11 months ago
Games where your choices define history (70 games items) 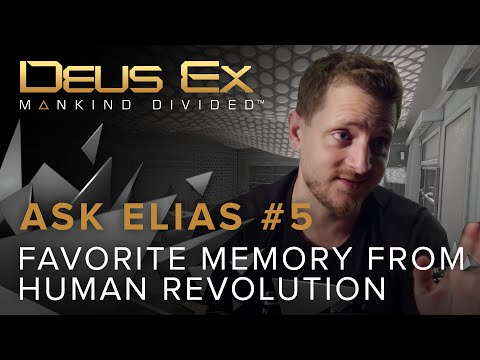 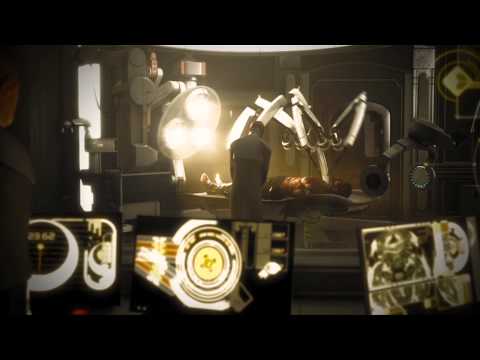 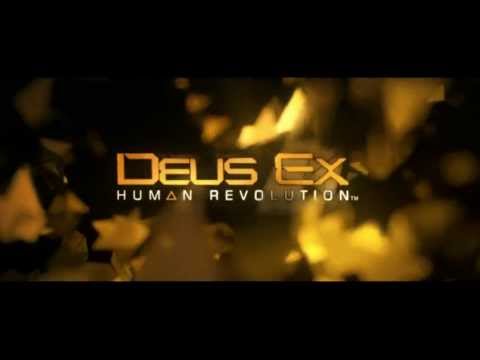 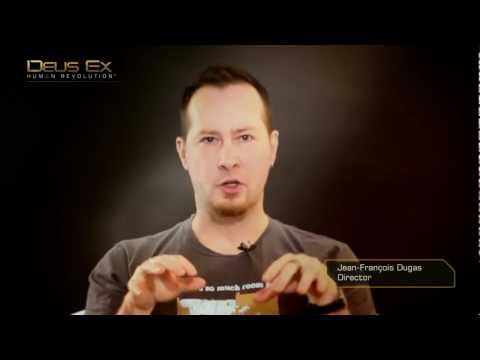 Beyond 2027: The World of Deus Ex: Human Revolution 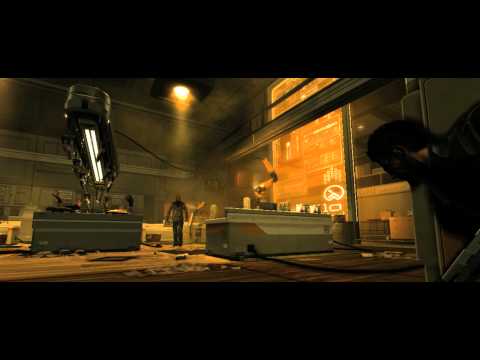 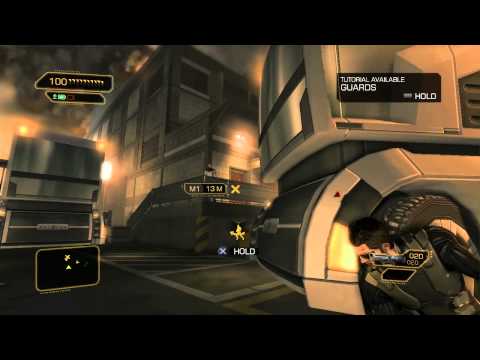 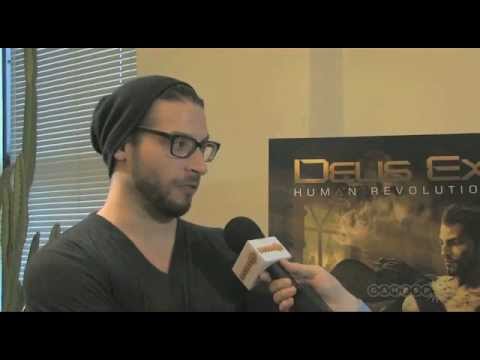 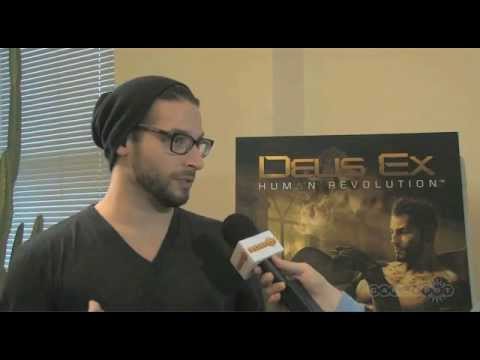 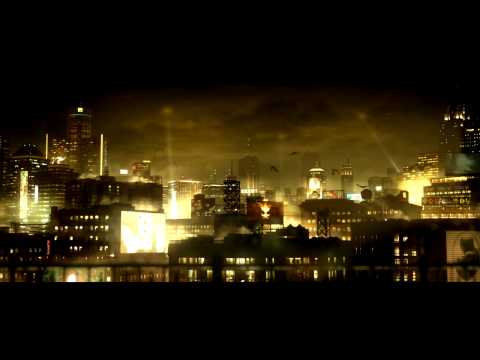 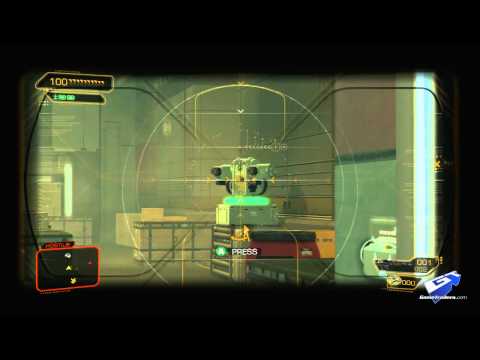 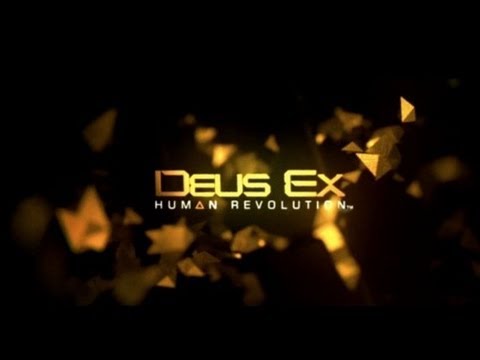