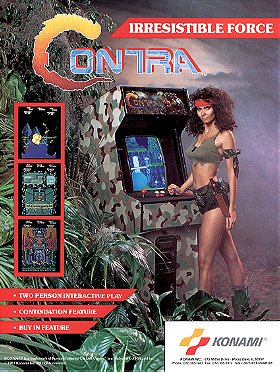 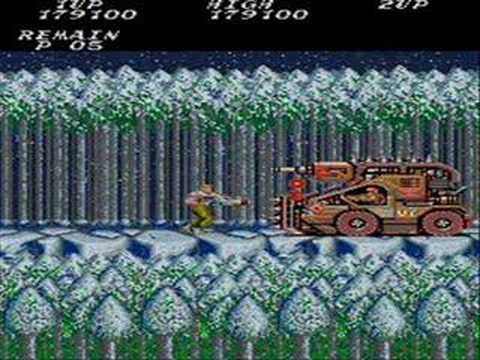 Georgini voted for an image 1 month, 3 weeks ago

patrician added this to wanted list 2 years, 1 month ago

Elusuariodiverso rated this 8/10 3 years, 10 months ago