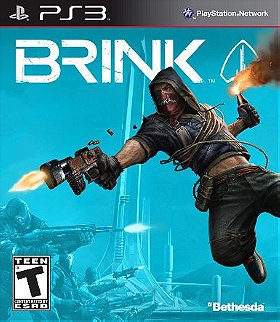 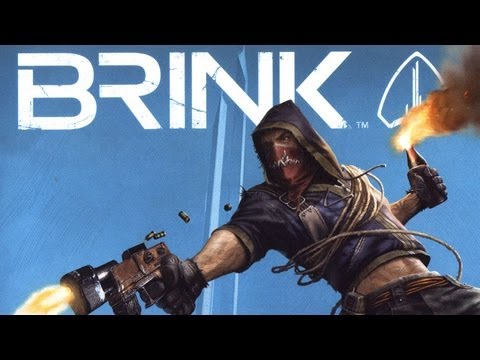 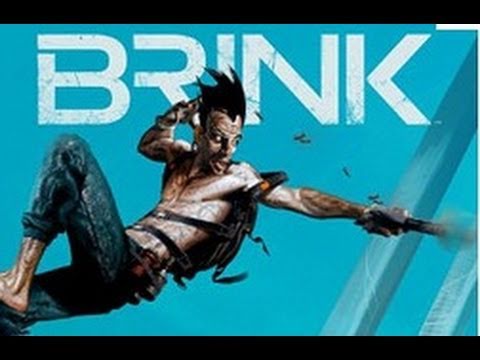 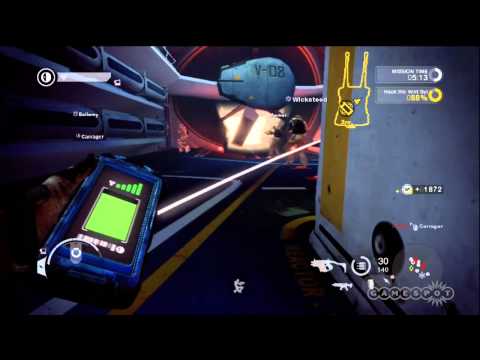 Brink is an immersive shooter that blends single-player, co-op, and multiplayer gameplay into one seamless experience, allowing you to develop your character across all modes of play. You decide the role you want to assume in the world of BRINK as you fight to save yourself and mankind's last refuge for humanity. Brink offers a compelling mix of dynamic battlefields, extensive customization options, and an innovative control system. ... (more) (less)
Manufacturer: Bethesda
Release date: 17 May 2011
Number of discs: 1
EAN: 0093155117020 UPC: 093155117020
Tags: Fps (1), Science Fiction (1), Online Multiplayer (1)
My tags: