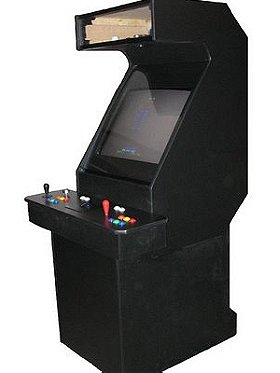 The golden age of arcade video games lasted from the late 1970s to the mid-1990s. While arcade games were still relatively popular during the late 1990s, the entertainment medium saw a continuous decline in popularity in the Western hemisphere when home-based video game consoles made the transition from 2D graphics to 3D graphics. Despite this, arcades remain popular in many parts of Asia as late as the early 2010s.

The term "arcade game" is also, in recent times, used to refer to a video game that was designed to play similarly to an arcade game with frantic, addicting gameplay.