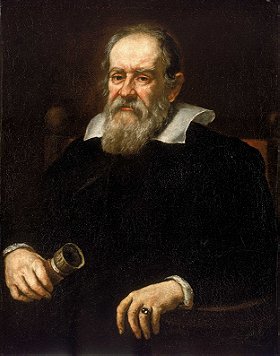 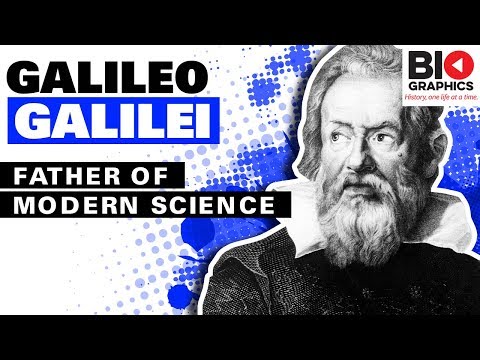 His contributions to observational astronomy include the telescopic confirmation of the phases of Venus, the discovery of the four largest satellites of Jupiter (named the Galilean moons in his honour), and the observation and analysis of sunspots. Galileo also worked in applied science and technology, inventing an improved military compass and other instruments.

Galileo's championing of heliocentrism was controversial within his lifetime, when most subscribed to either geocentrism or the Tychonic system.

TrekMedic voted for an image 4 years, 6 months ago

The Reader 4 years, 8 months ago

Izaklikestommy voted for 2 images 5 years ago