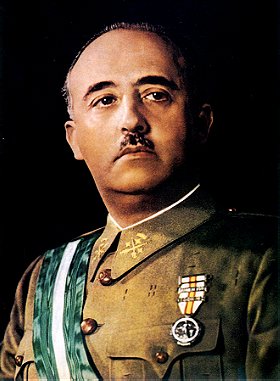 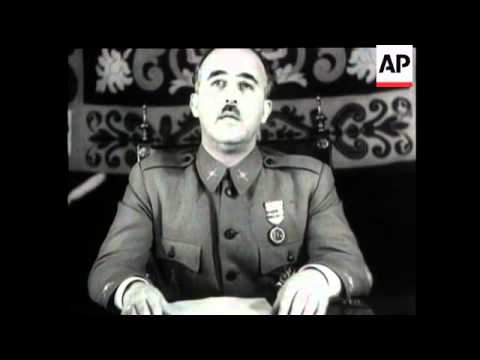 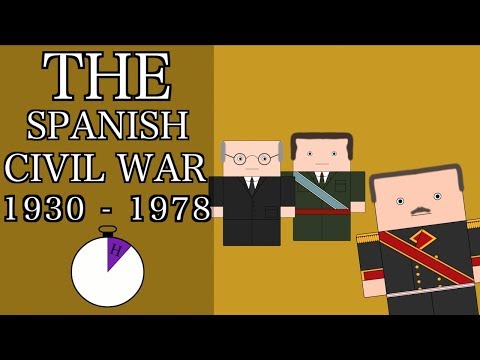 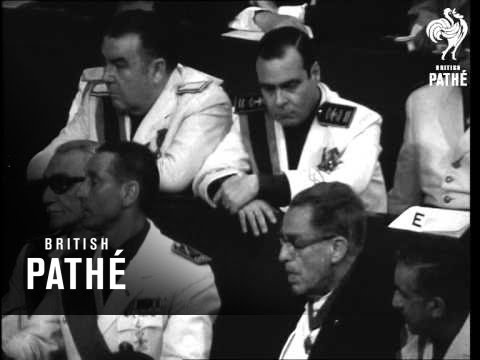 Franco returned to Spain in 1927 to lead the National Military Academy. He was assigned to quell a miners' strike in the Masturias in 1934, and revealed himself to be a ruthless authoritarian by ordering the execution of over 2,000 miners and other workers who were "suspected" of being Marxists. Franco proved to be one of Spain's staunchest and most rabid anti-Communists, and as such was invited to take a leading role in a right-wing coup being planned by fellow officers to overthrow the government of the Republic of Spain, which had large numbers of Socialist and democratic members in its ruling circles. Franco accepted and, shortly after the revolt broke out on July 17, 1936, he was named commander of the nationalist forces with the title of "Generalísimo". Although he had hoped to seize control of the government quickly, the repblican forces proved to be more formidable than Franco and his conspirators had counted on, and the struggle evolved into a full-scale civil war that lasted nearly three years. With much political, financial and material support from Nazi dictator Adolf Hitler and Italian fascist leader Benito Mussolini, both of whom sent tanks, arms and even combat troops to aid him, Franco emerged as the victor, capturing the capital of Madrid on March 28, 1939, which ended the Spanish Civil War. Named "el caudillo" (the leader), dictator for life, Generalísimo Franco proved to be an astute political leader as well as a masterful military commander. Although he owed a great debt to Nazi Germany and Fascist Italy for their aid, he managed to keep Spain officially neutral during World War II despite pressure from many senior political and military leaders in the government to enter the war on the side of the Axis powers. Franco decided to stay out of the conflict and let Spain recover from the terrible civil war that wrecked its economy and severely weakened its military. After the Axis powers were defeated in 1945, Spain was isolated for many years before Franco tried allying himself with the west by pushing his anti-Communist "credentials". Spain was admitted into the United Nations in 1955 and was soon allied with the United States and other western powers. He served as supreme leader of Spain until his death on November 20, 1975, at the age of 82. ... (more) (less)
Tags: Pig (3), Spanish (2), Dictator (2), Soldier (2), War Criminal (2), Piece Of Shit (2), Born December 4 (1), Died 1975 (1), Authoritarian (1), Died Aged 82 (1), Spanish Army (1), Genocide Perpetrator (1), Spanish Civil War Veteran (1), Spanish Military (1), Bigots In The Military (1), Criminals In The Military (1), Historical Figures In The Military (1), Born 1892 (1), Fascist (1)
My tags:

2. The Century of Warfare

4. The Century of Warfare 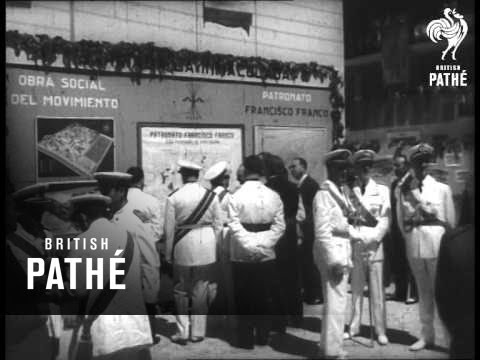 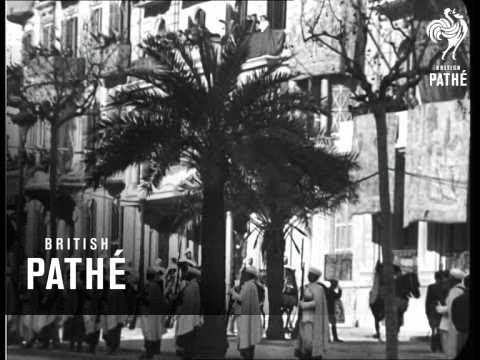 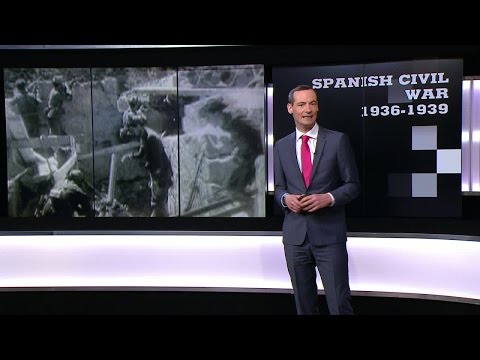 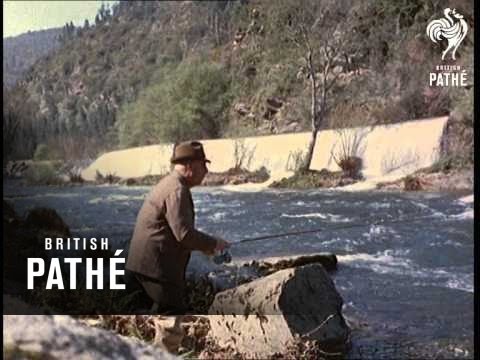 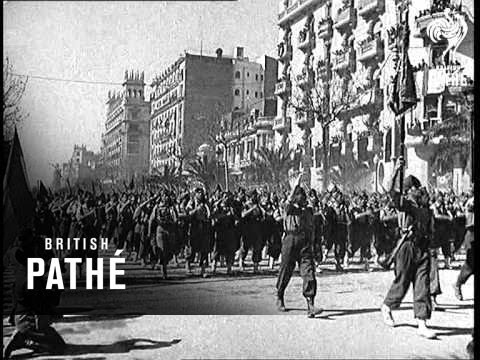 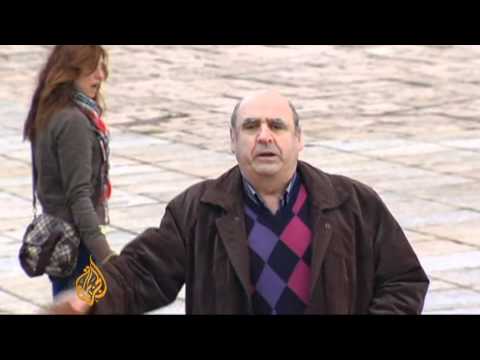 Calls for Francisco Franco to be exhumed