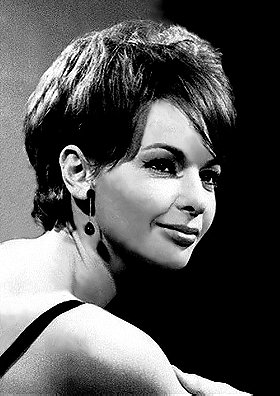 Born Françoise Annette Marie Mathilde Gautsch in Constantine, France (now Algeria), as the daughter of stage actress Janine Henry and artillery general Charles Gautsch, she has two brothers. While her father continued military service in Morocco, the rest of family moved to Paris in 1945.

After learning drama there, she was noticed by director Willy Rozier, who offered her a major role in the film L'Épave (1949).

Later in life, she moved into television appearing in different TV movies and mini-series, also turning to character parts. She published her autobiography entitled Animal doué de bonheur in 1995.

Kendraatje voted for an image 3 years, 1 month ago

rickterenzi voted for 5 images 6 years ago

Clay voted for an image 6 years, 1 month ago