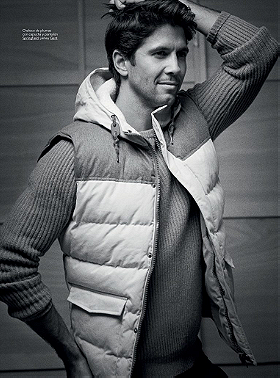 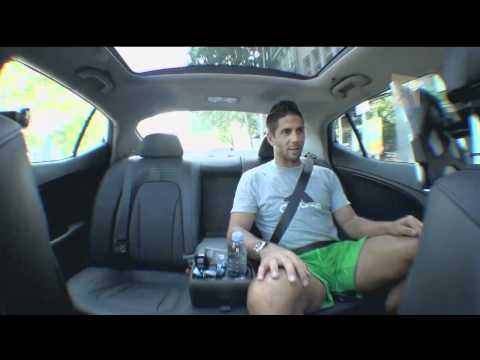 Verdasco started playing tennis at four years of age and got a full-time coach when he was eight.

Verdasco turned professional in 2001, finishing as world number 464. 2002 was a good year for him, as he won his first Futures category title in Spain F1 and was runner-up in Spain F3.

After finishing in 2003 as 109th in the world (with a 15-8 record in challengers), Verdasco had a breakthrough in 2004, when he won his first ATP title in Valencia. He defeated defending champion Juan Carlos Ferrero in the semifinal and Albert Montañés in the final. In 2005 he defeated Andy Roddick twice, in Miami and in Rome. In 2007-2008, he reached the fourth round of the French Open and Wimbledon; and 2nd round at the Australian Open.

Verdasco is a very aggressive baseliner who is widely considered consistent on all surfaces. Many players including Andy Roddick consider Verdasco to have one of the hardest forehands on tour. His serve is characteristic of a left-handed player predominantly using slice to create a lot of swing. He is known for rivaling compatriot Rafael Nadal with the amount of top spin he can put on a ball. ... (more) (less)
Tags: Tennis (2), Spain (1), Spanish (1), Tennis Player (1), ATP (1), Professional Tennis Player (1)
My tags: